The festival is over, we are pleased to announce the results of the last festival.
09-October-2021 0

We express our special gratitude to all festival participants and spectators.

We thank our wonderful Jury for their work and for their difficult choice of the festival winners.

In total, almost 1,500 applications were submitted for the film selection.

The festival is over, we are pleased to announce the results of the T-Short festival 2021.

Prizes awarded by the festival jury:

Grand Prix of the festival 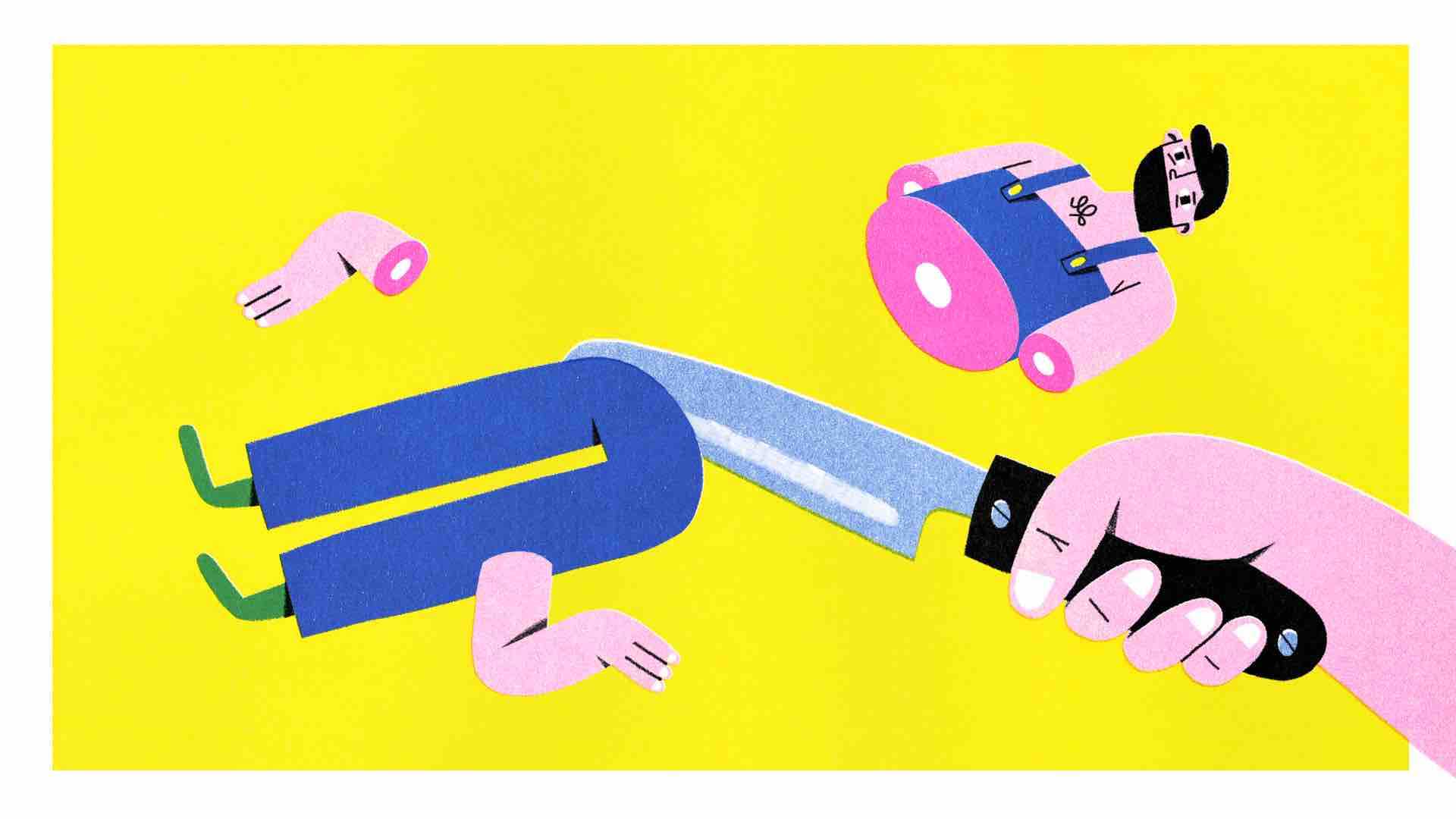 ⁣The caretaker exhausted by everything, his frustrated wife and one totally depressed deer. Their mutual despair leads them to absurd events, because... shit happens all the time. 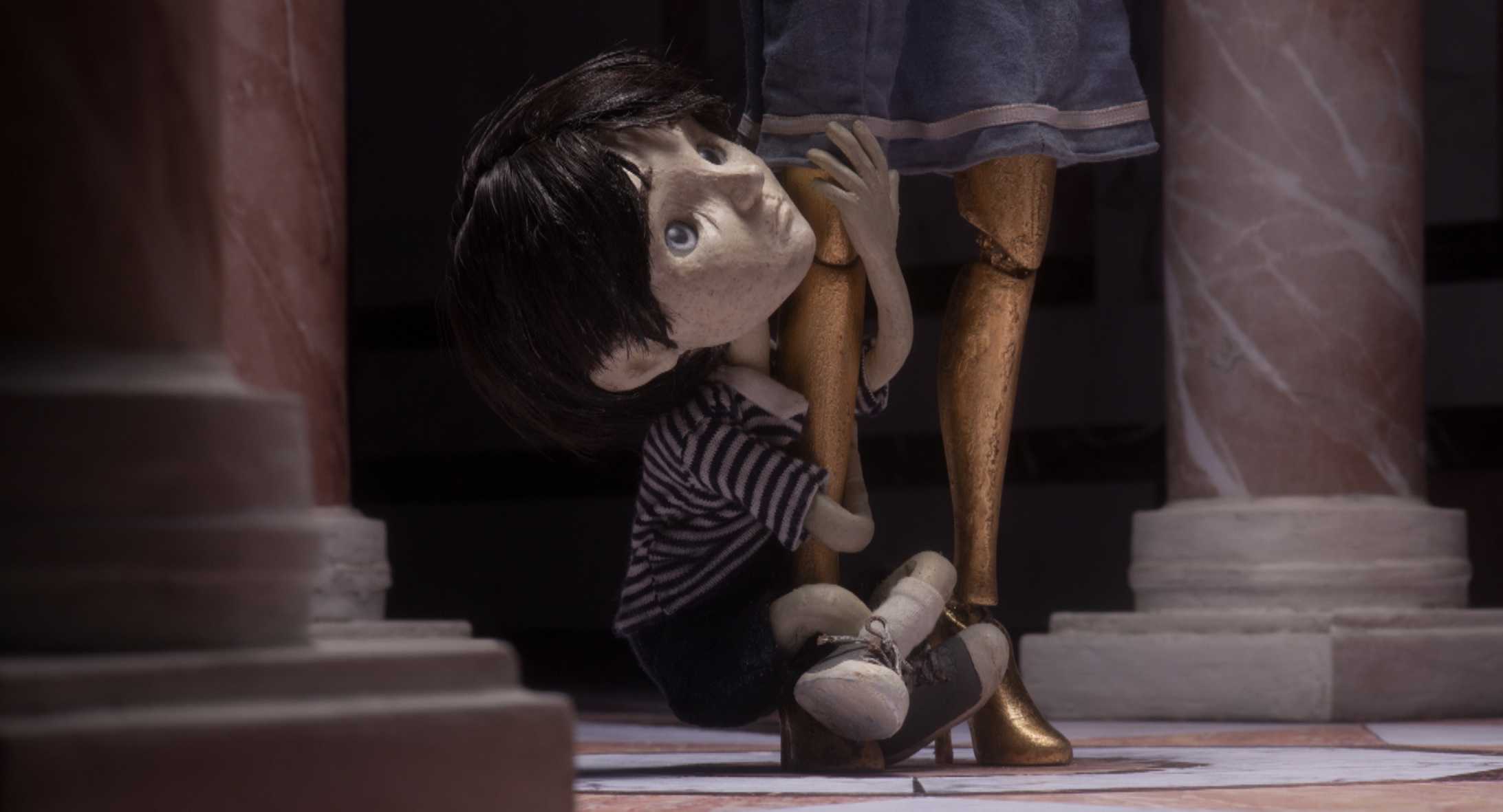 ⁣⁣Who wouldn't give their all for a child? A mother sees an opportunity to escape the hardships of a life of poverty by selling her organs to a sick, very rich, elderly neighbor. And she hands over her own flesh in exchange for gold. Little by little, necessity gives way to a craving for more gold. 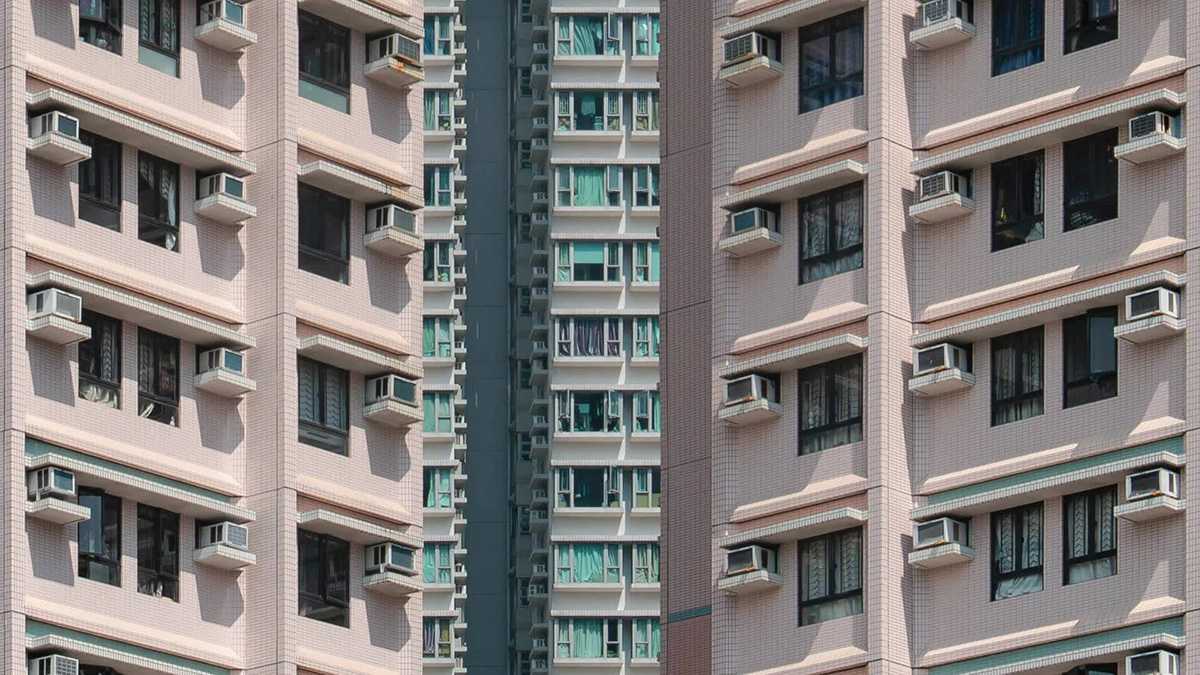 This experimental animation approaches Hong Kong’s built environment from the conceptual perspective of celluloid film, by applying the technique of film animation to the photographic image. The city’s signature architecture of horizon-eclipsing housing estates is reimagined as parallel rows of film strips: Serial Parallels.⁣ 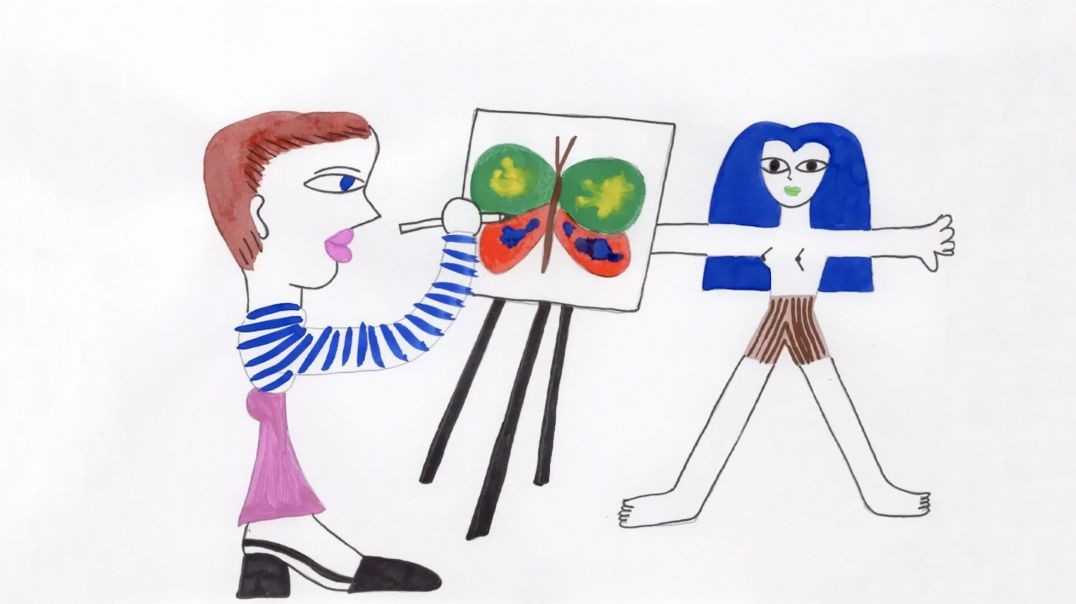 ⁣The most important thing in a relationship is space. 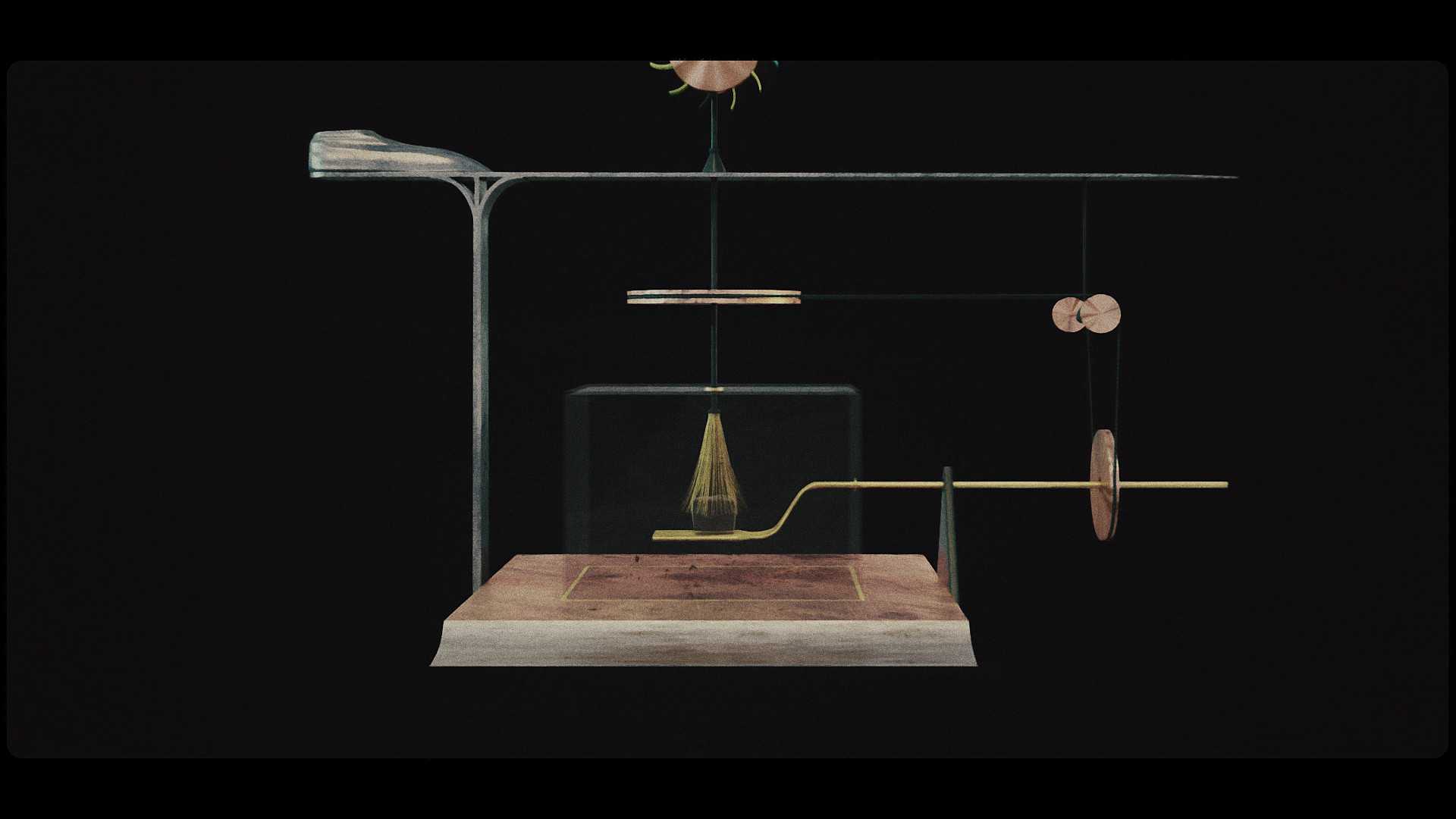 ⁣"Shift Simmers Slips" is massively inspired by and freely adapted from Luigi Serafini's "Codex Seraphinianus", an illustrated encyclopedia created between 1976 and 1978.

My film represents a small fragmentary collage of some of his created worlds, lifeforms and activities. 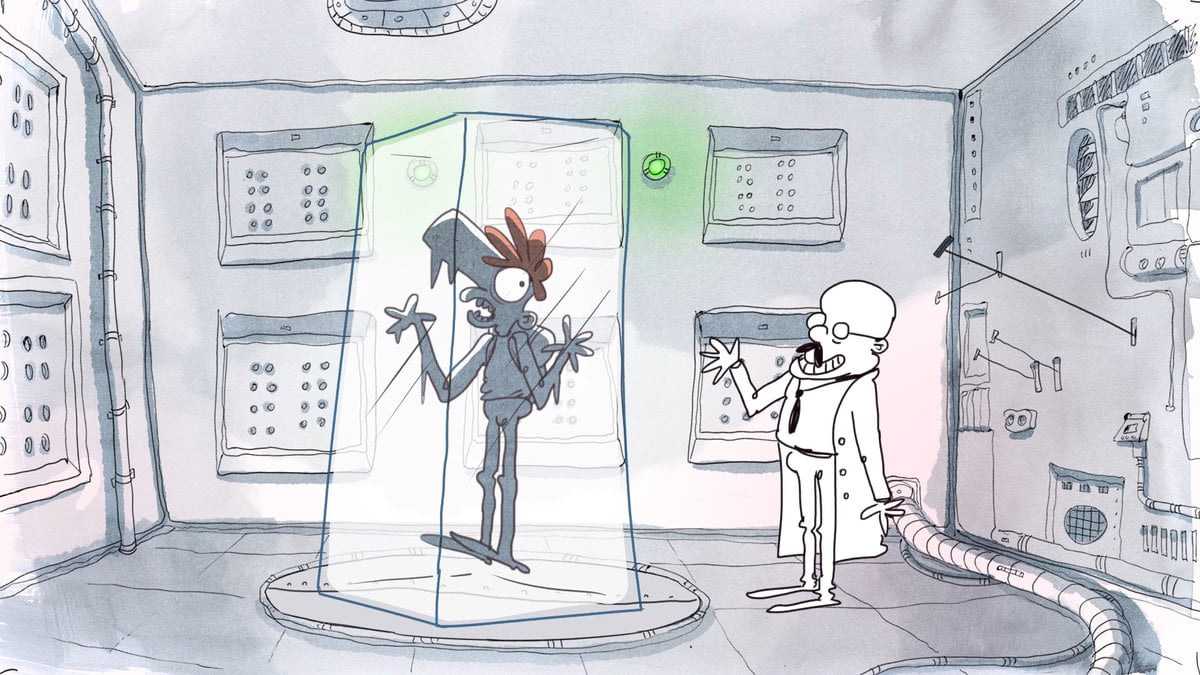 ⁣After a failed experiment, a scientist finds himself sharing his body with a hundred people and seeks to regain his individuality.

The Prize awarded by the festival spectators: 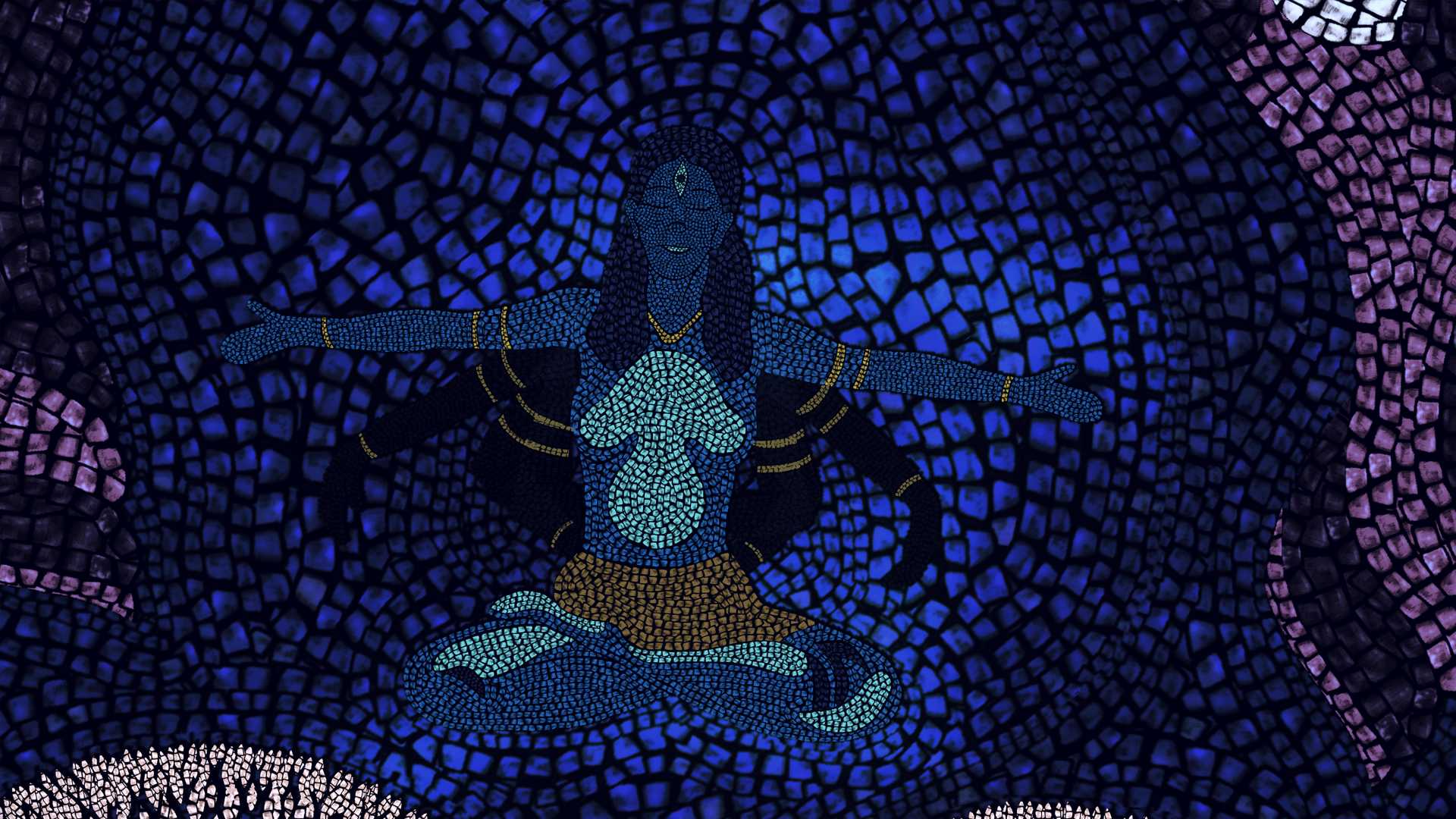 ⁣⁣This movie is dedicated to all the cyclical processes of the universe and human beings being a part of the same oneness. The snake is eating her tail. She is consuming and regenerating herself as life does. 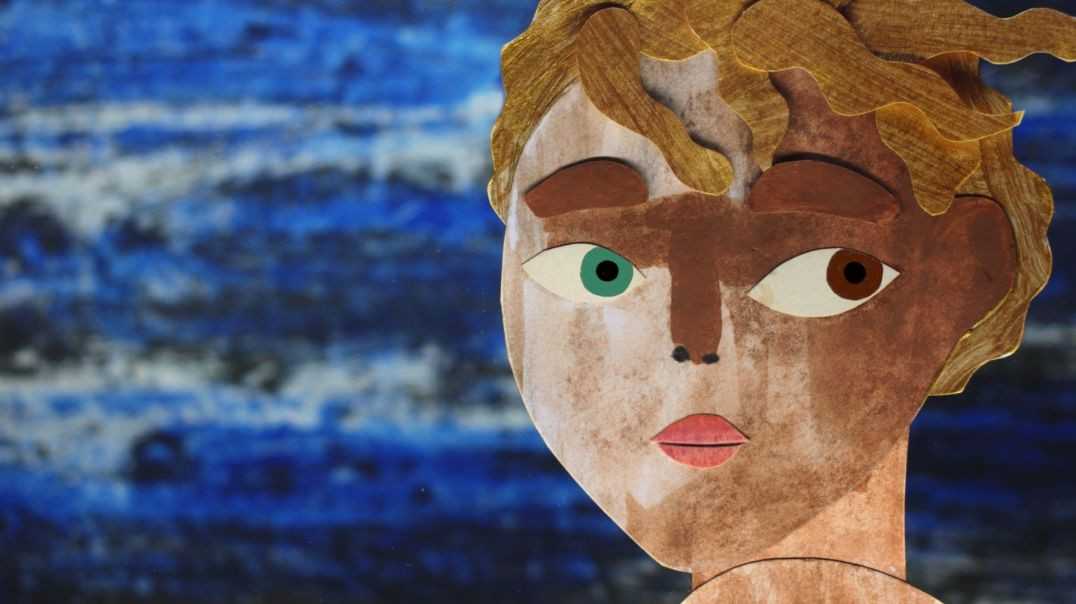 ⁣⁣We aren’t only created with free will, but also with responsibility. The responsibility to listen to our gut feelings, follow our intuition, the wise part of us. According to the old definition, a magician is a wise person. So we can all be magicians if we are brave enough. 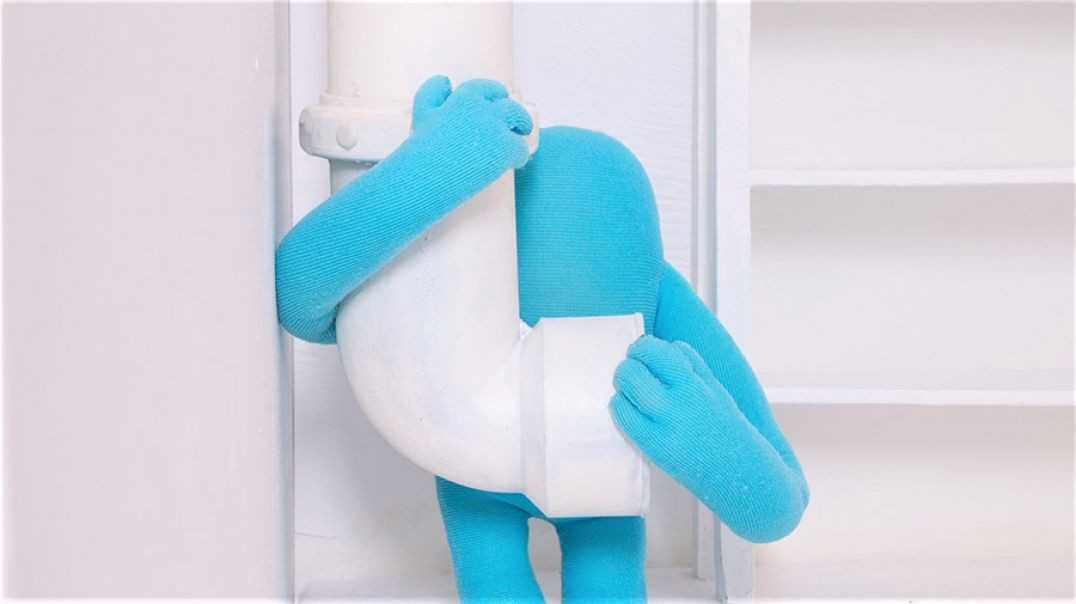 ⁣⁣“Soulpipe” is a futuristic tale about the material world. The film tells a story of a clerk who is responsible for putting objects coming from a pipe onto a shelf. The clerk is used to his routine and happy with his work in a white box. He has no desire for a better life or questions about his mission or existence. Until one day a stranger knocks on his door. He has something that the clerk does not. It's something that turns the clerk's beliefs on their head. 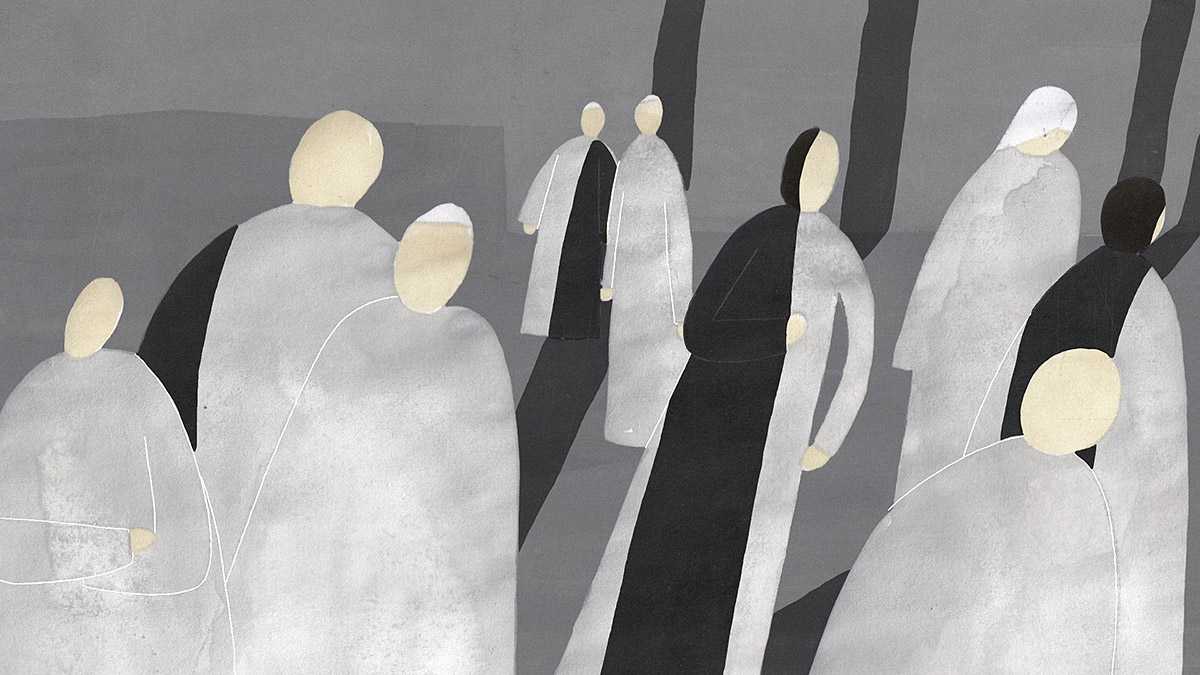 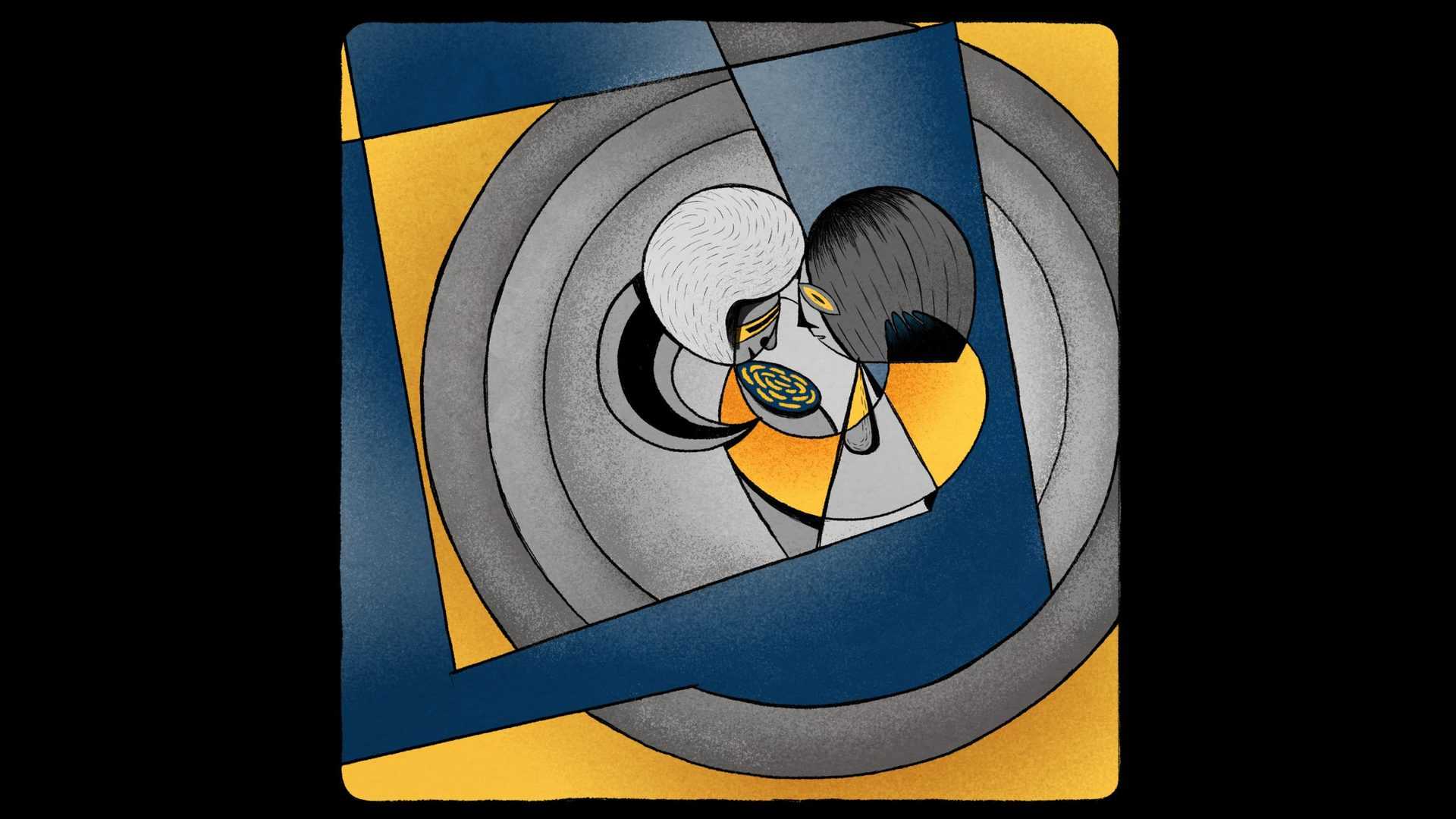 ⁣A little something for worried souls.

For innovative and beautiful vision of the eternal theme 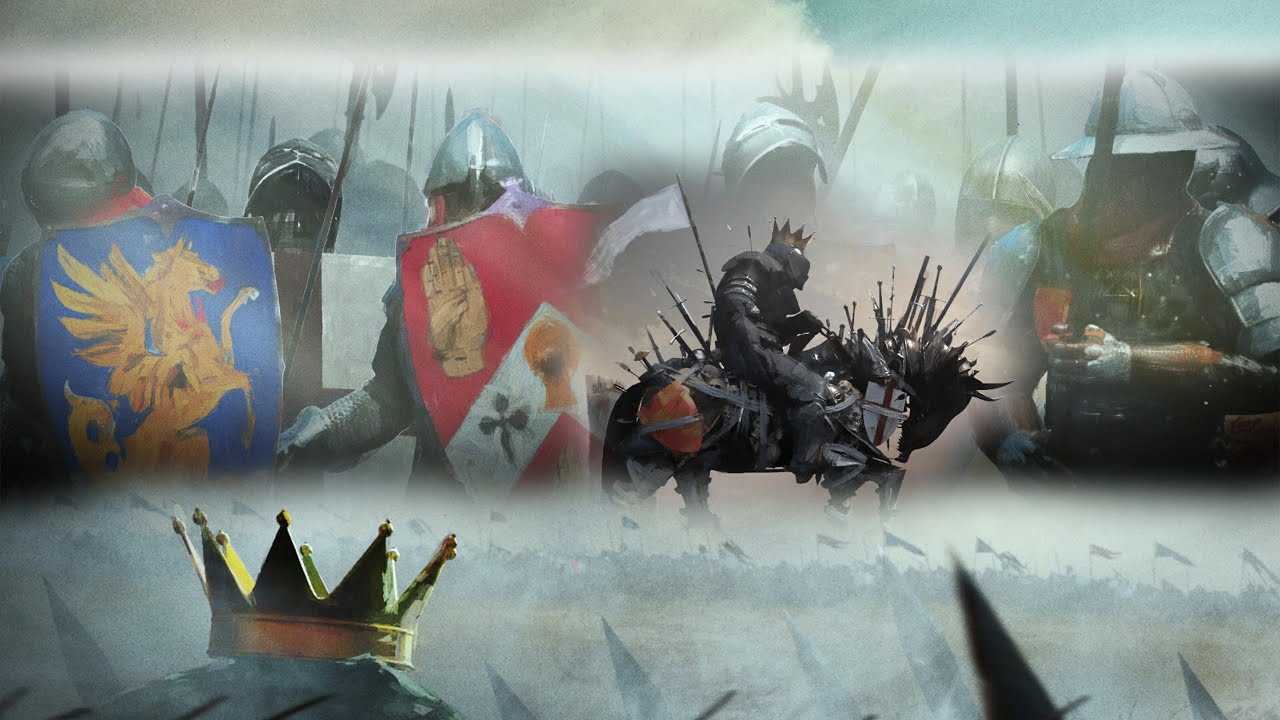 ⁣Art attack made with love.

For an accurate and highly artistic representation of the essence 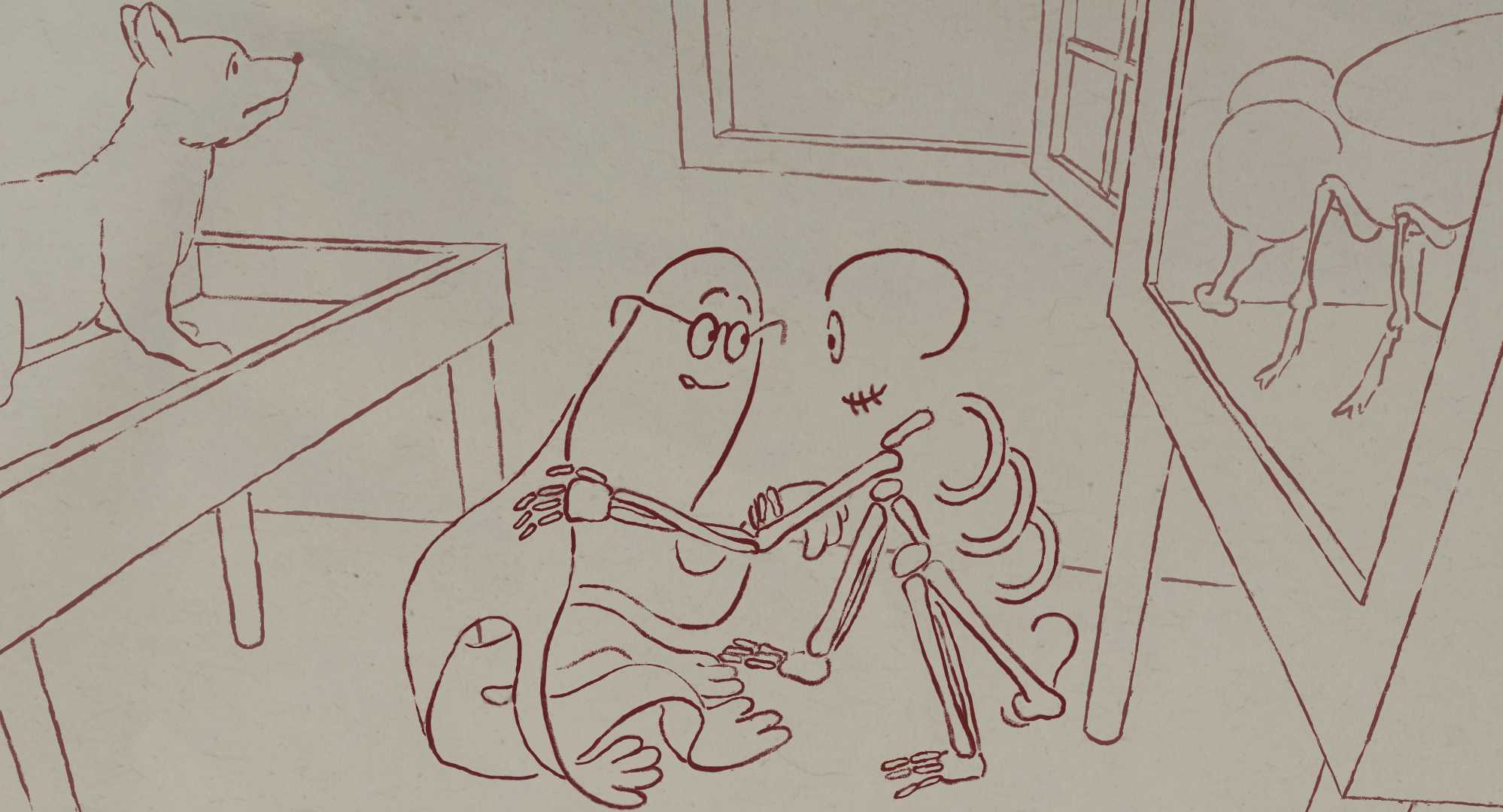 ⁣We all have two sides. But if even the tiniest scare splits someone into a timid skin on the one hand and an overconfident skeleton on the other, that person has a lot of work ahead to bring their characteristics back into harmony again. 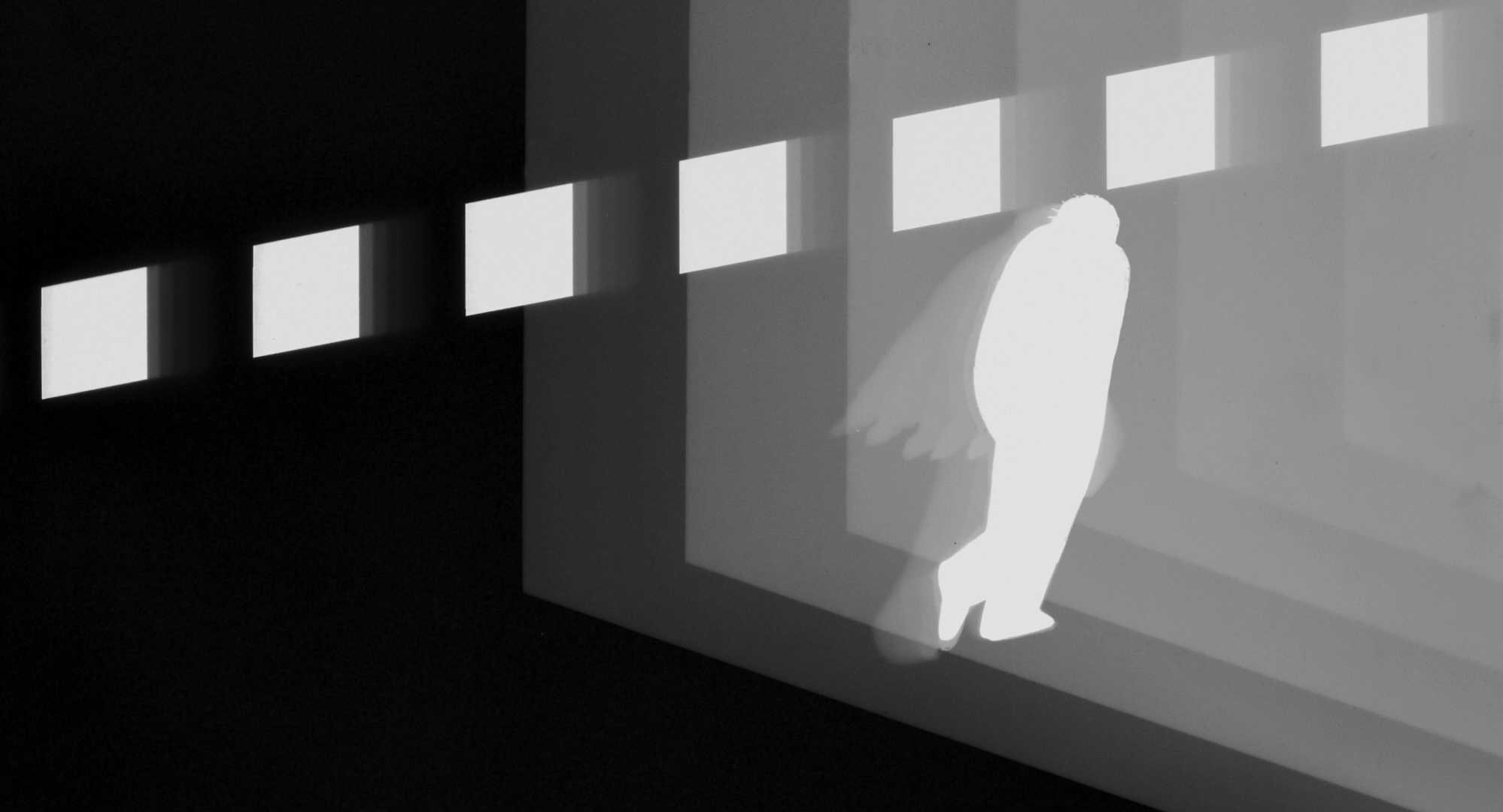 He is Mr. Carreaux. He walks towards you imagined, he sees you, Blanche. He sees you. And, from the depths of winter, and from the city, he writes you in truth, for you to exist. You're here, reading his words. He is here, writing to you. You want what he offers you: at the end of the day, you answer him. You and he, between your voices, begin to exist. Mr. Carreaux, it's your winter tale: the real experience of an imagined love. 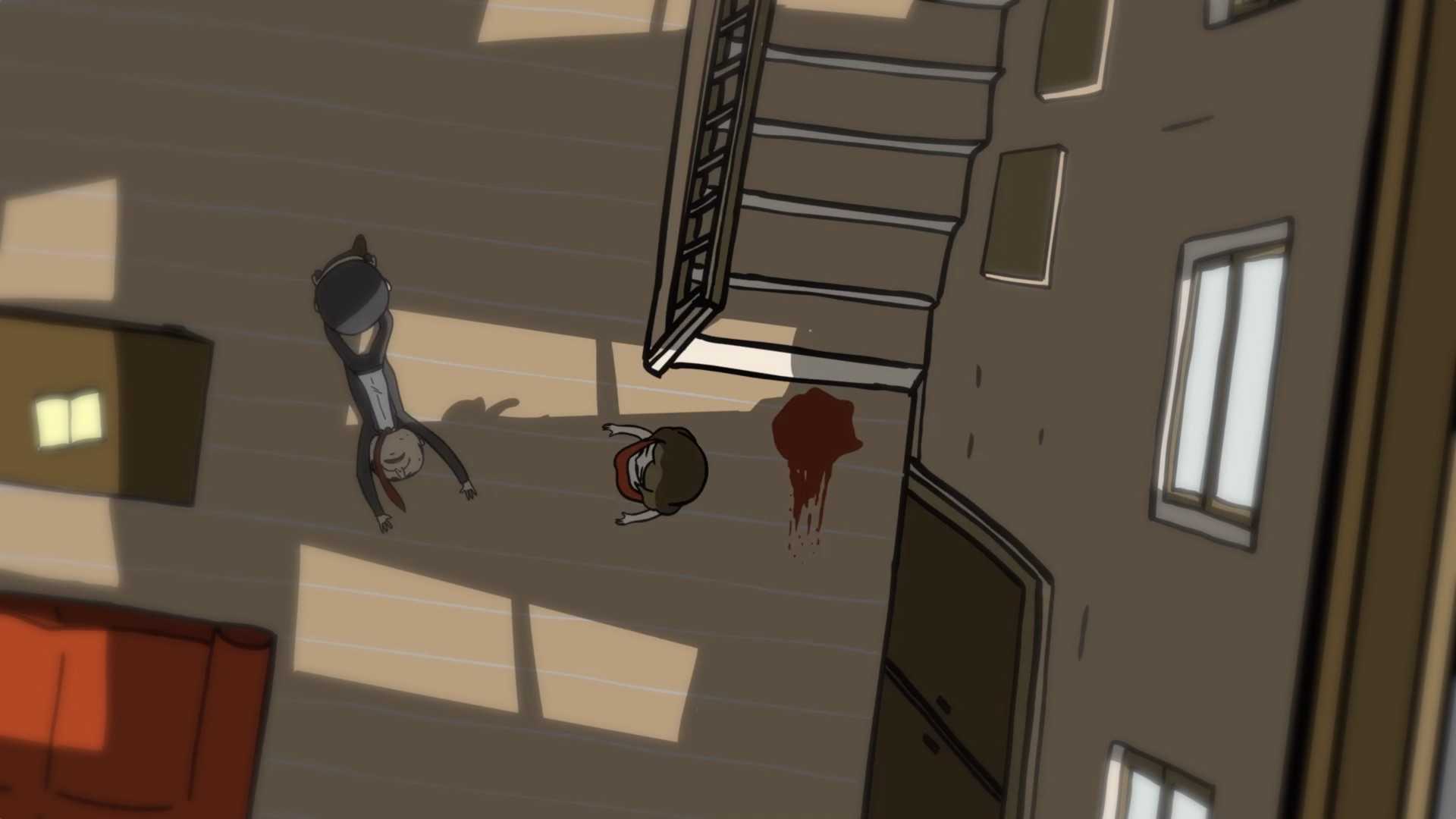 ⁣An old man discovers that his wife is having an affair with a young guy. A chaotic chain of mistake and anger make the situation getting worse. And someone will get a great chance from some other’s misfortune. They wish good luck on their future, but it won’t last long.

For the special manner of telling an ordinary detective 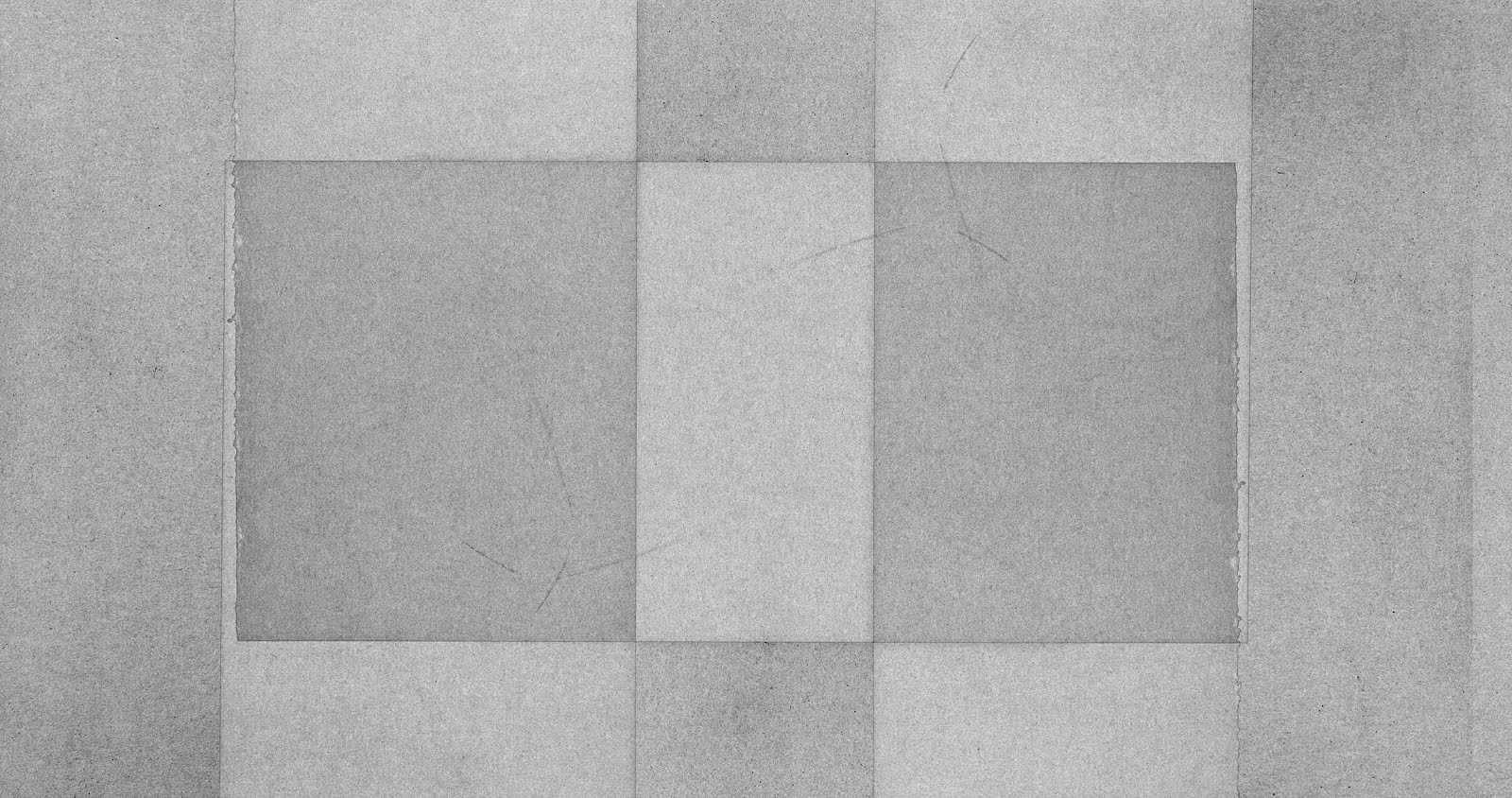 A call and response.

For a haunting choral meditation 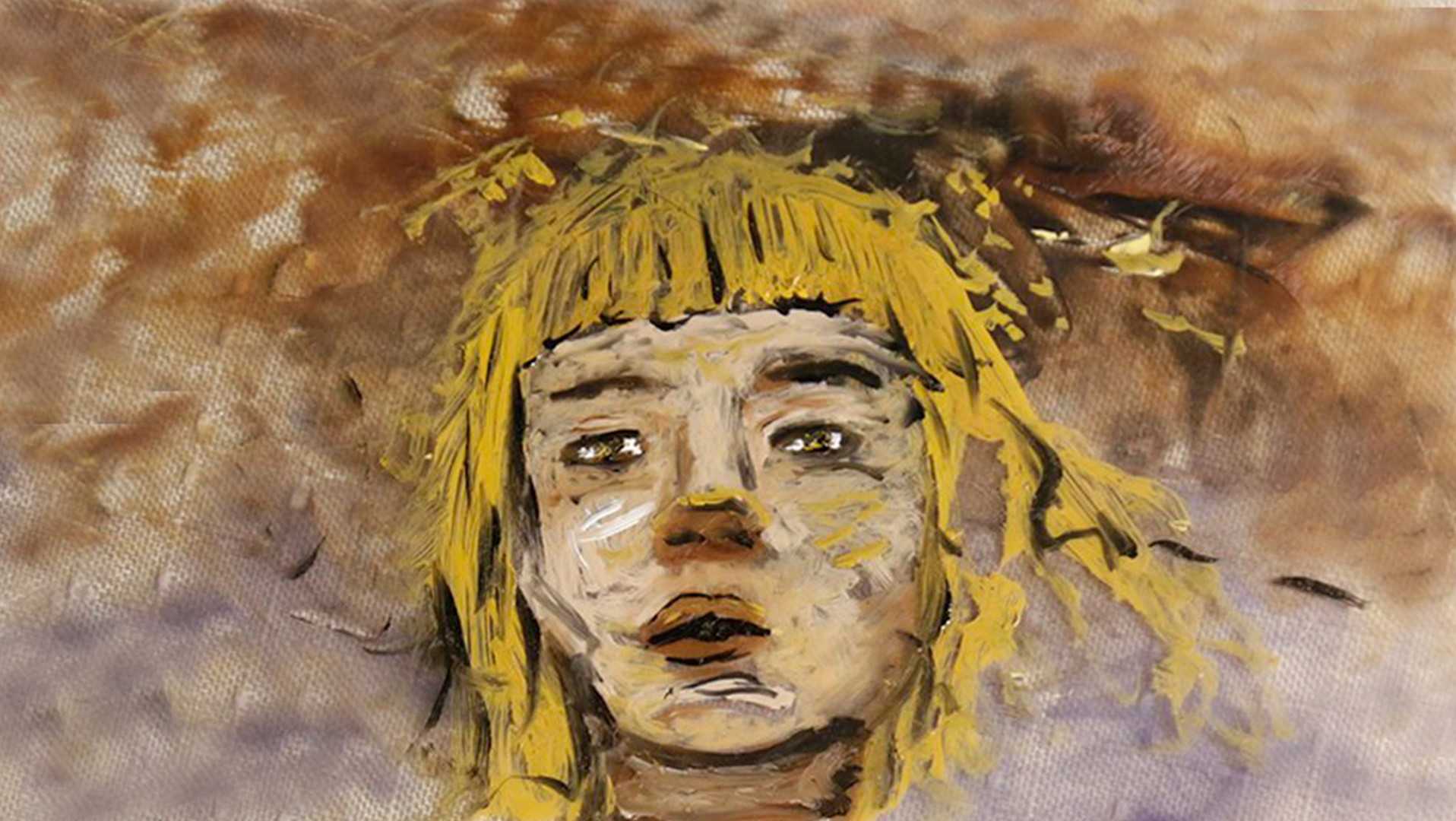 A woman plays with time.
The instant becomes present, wraps her up, and disappears, but not without leaving a trace.
As she fades into space, only the words remain. In each place she searches for herself, only to realize when she finds herself, that it is now a new mystery.

For the untold secrets of young women 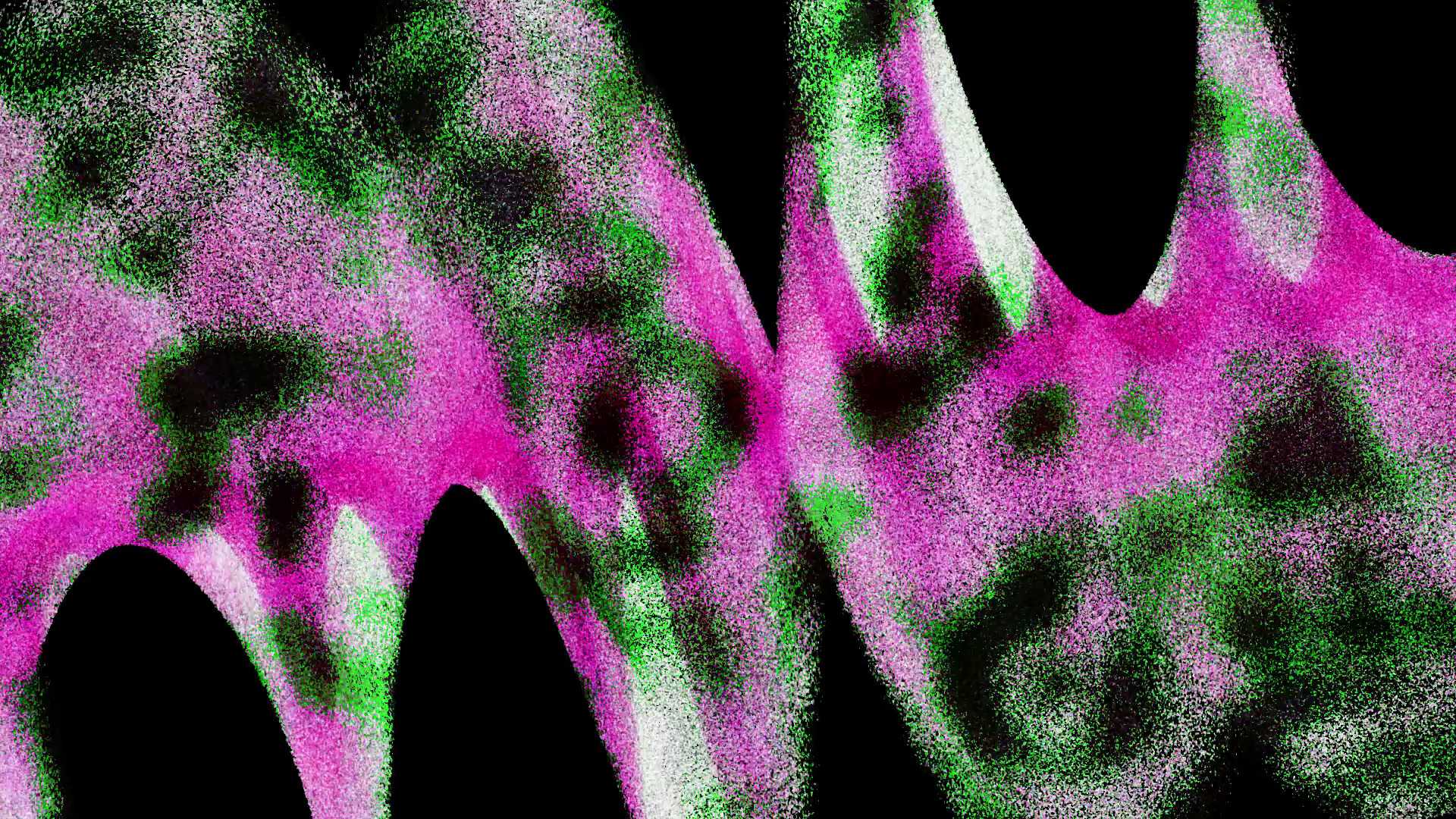 Du Grain Dans l’Air is a short animated movie created upon the homonym song composed by Jean-Louis Clot and played by Andrea Ernest Dias and Charles Bascou. The video travels through visuals experimentations regarding the five elements.

For the mystery of the story, the novelty of the eternal question of 5 elements, as the basis of the universe 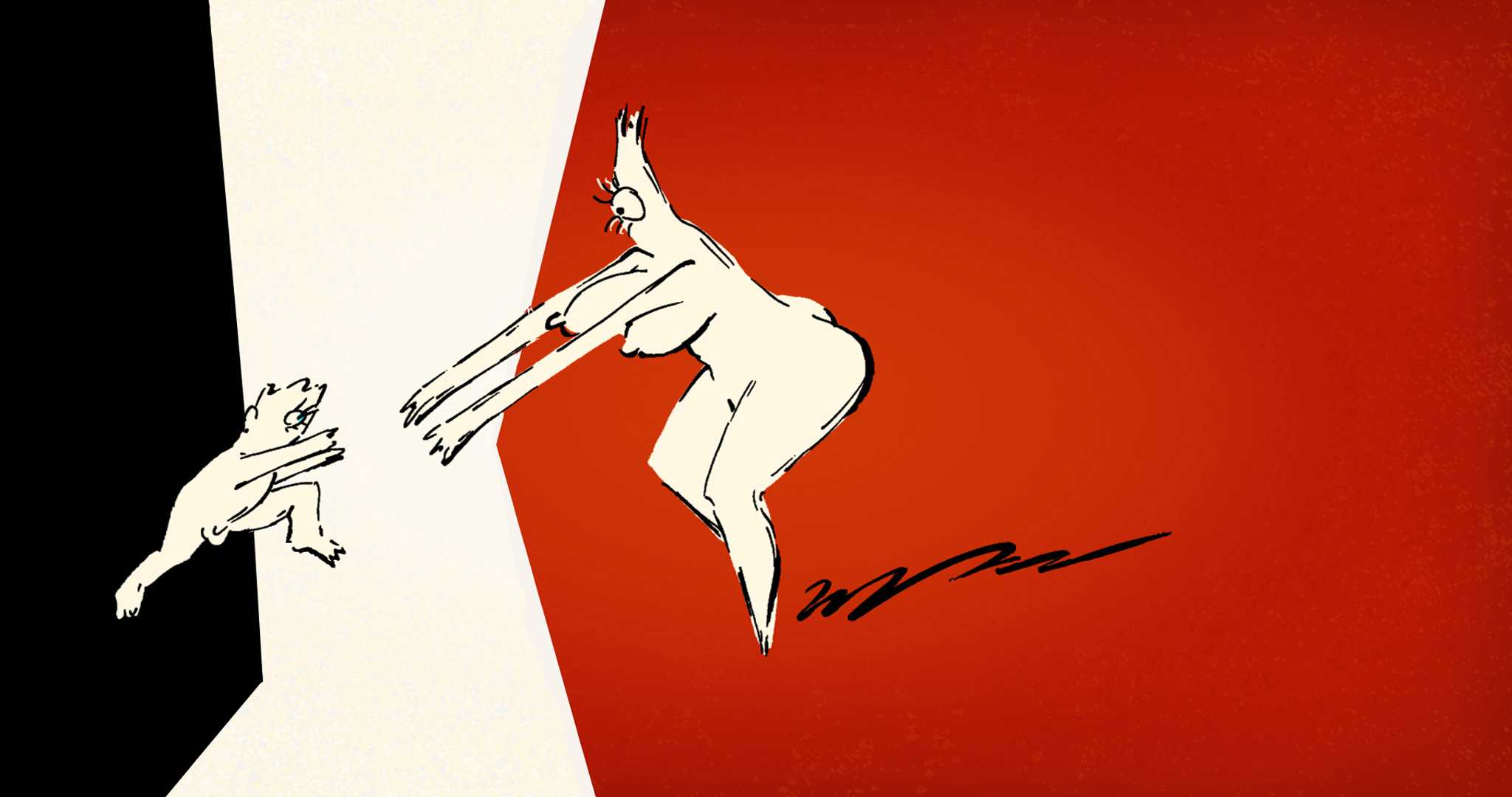 ⁣⁣People often say: “This one has a lion’s heart, and that one – a rabbit’s”. Some hide lions in their chests, other ones – rabbits, yet others – mice. There are also those who wouldn’t dare face their inner spirit animal. What could happen to someone so very afraid of seeing what he carries within. A short jazzy film about the fears that obstruct man's way to himself and to others.

Gratitude to fears for helping in self-knowledge 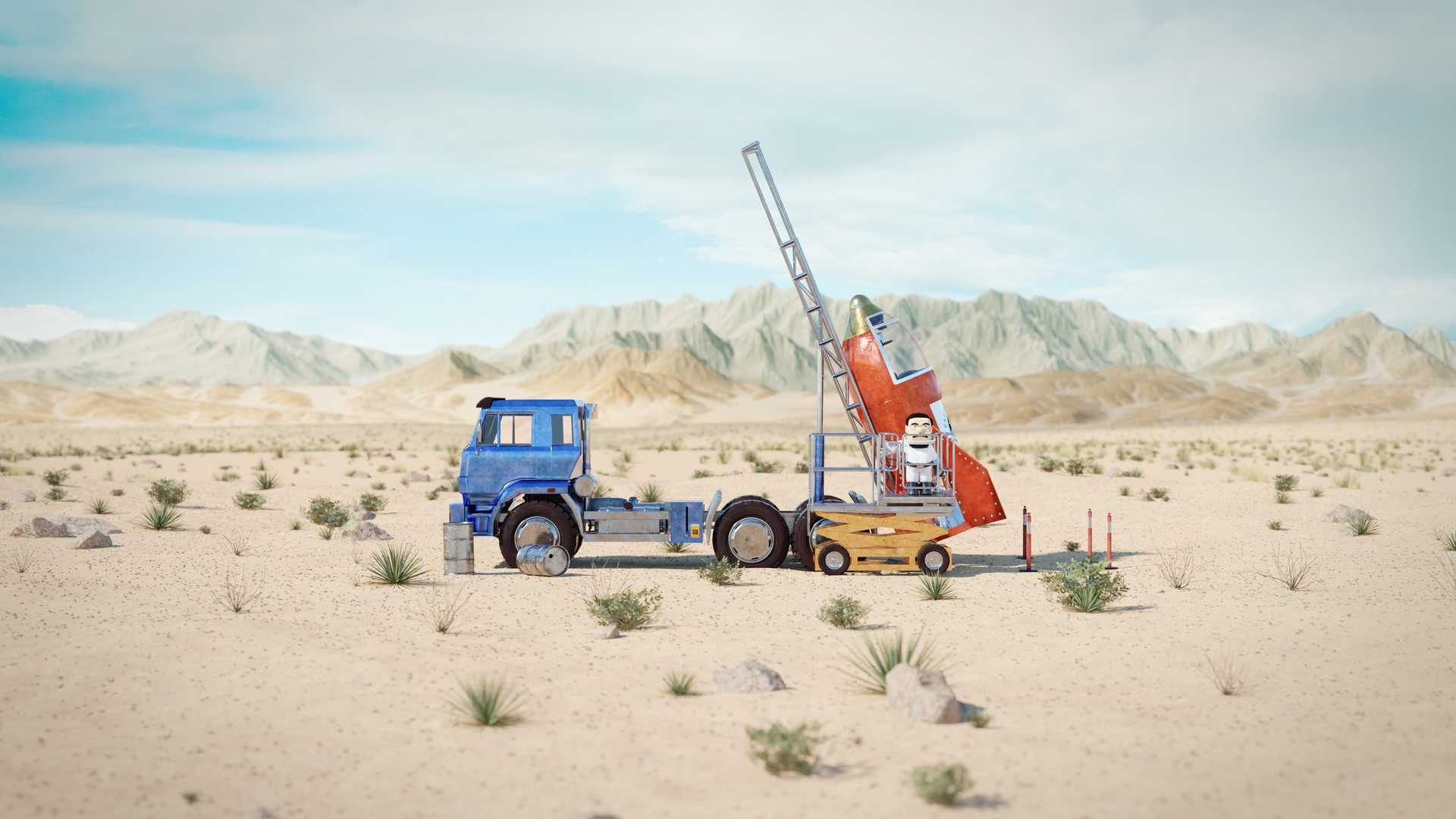 ⁣This man has one goal : to prove that the earth is flat. He embarks today on his homemade rocket. Will his mission be a failure, forcing him on a trip further out into space? The secret lies in Earth³.

The film is freely inspired by "Mad" Mike Hughes who died on February 22, 2020 in the crash of his homemade rocket.

For denying the fact that the earth is flat 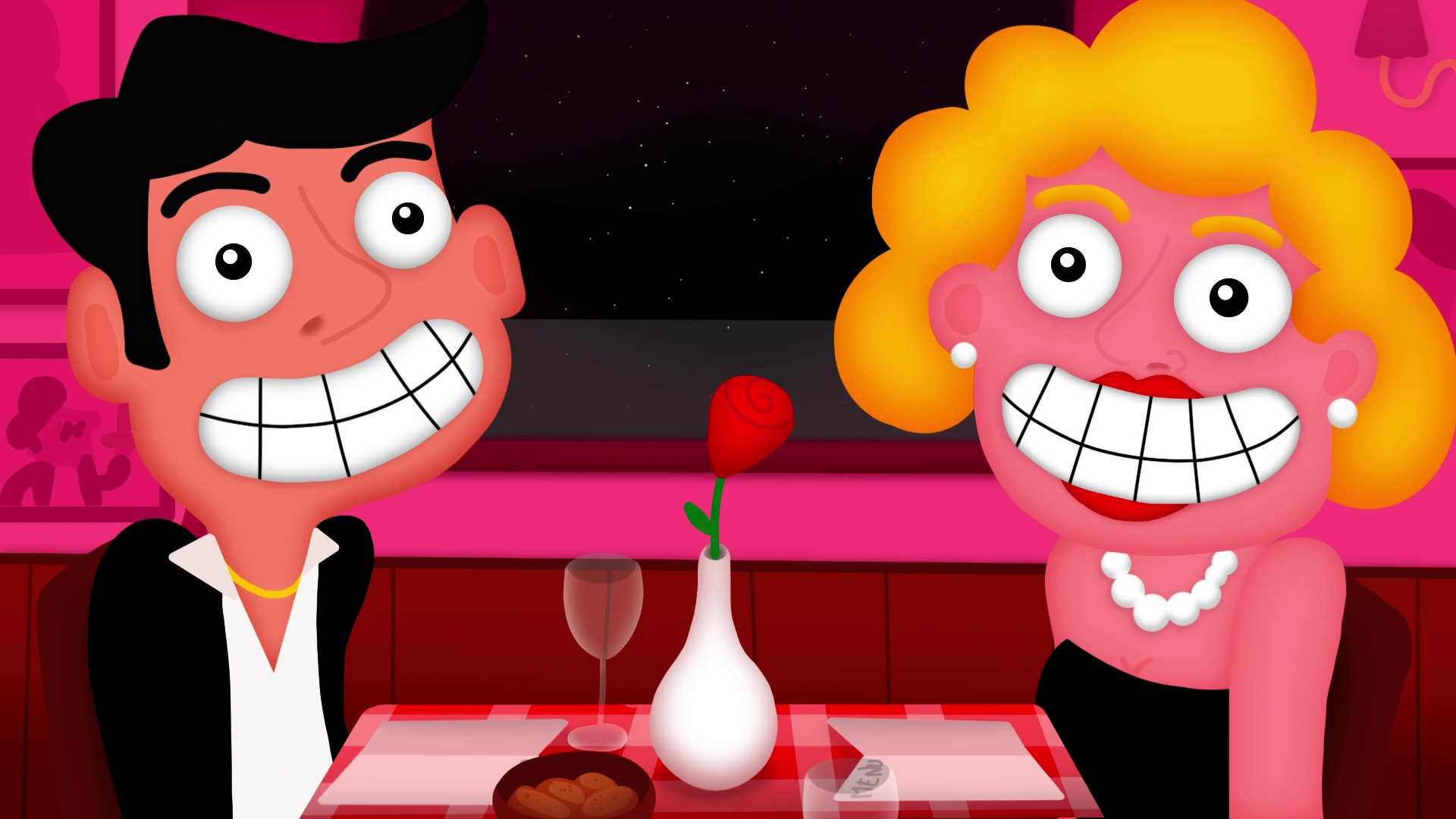 We follow a waiter as he travels through an Italian restaurant as he flows from table to table we see that he is idolised by his customers but everything is not as it seems. 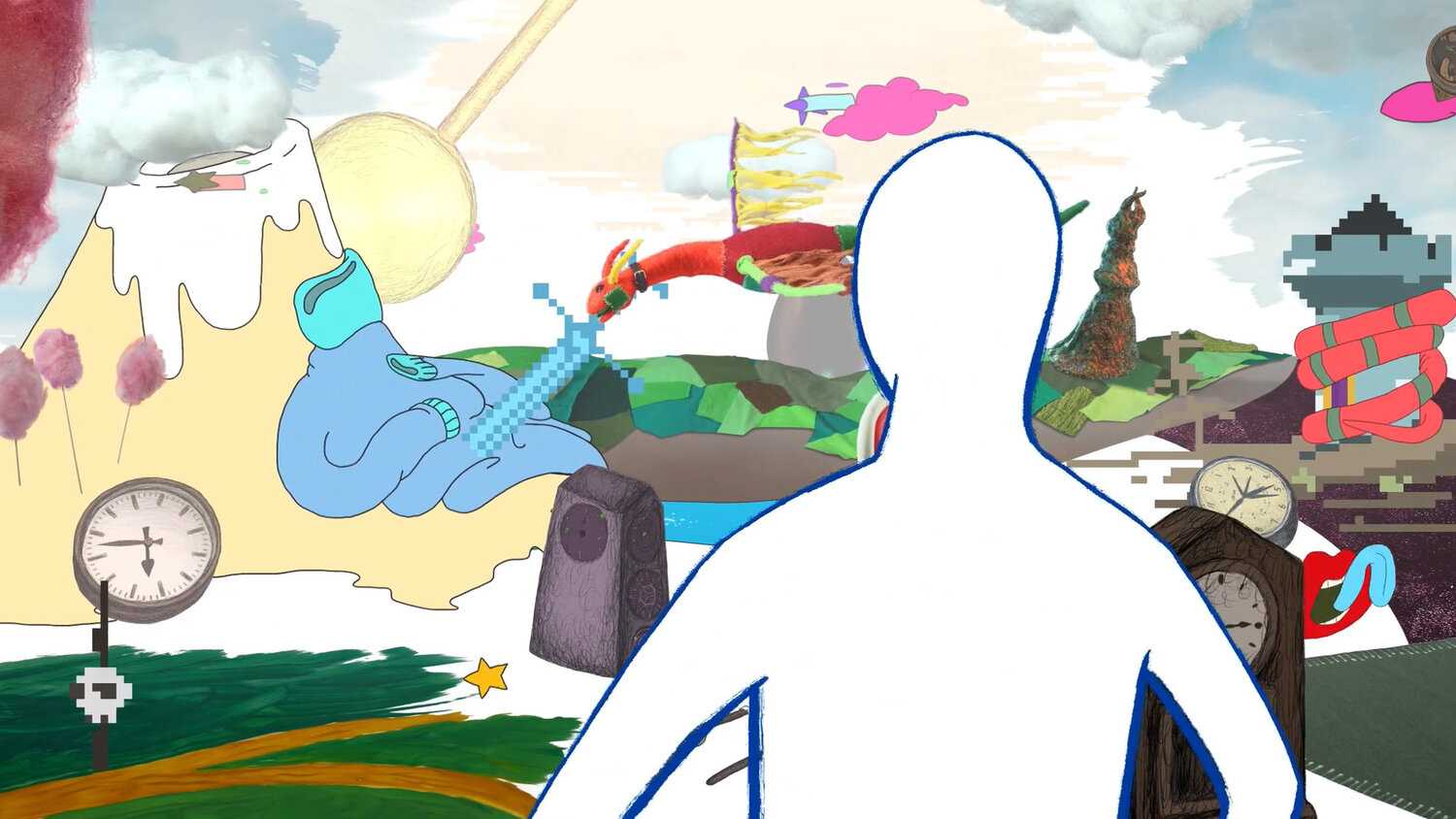 ⁣⁣Journey is the story of a man, who daydreams entering the minds of people around him, stealing their dreams, desires and personal experience in order to fill his own, empty mind.

For an unusual philosophical view

⁣Once upon a time in a forgotten kingdom, a humble King living alone with his housekeeper. One day, while he was walking in his vast garden, he discovered a new flower, a tulip. 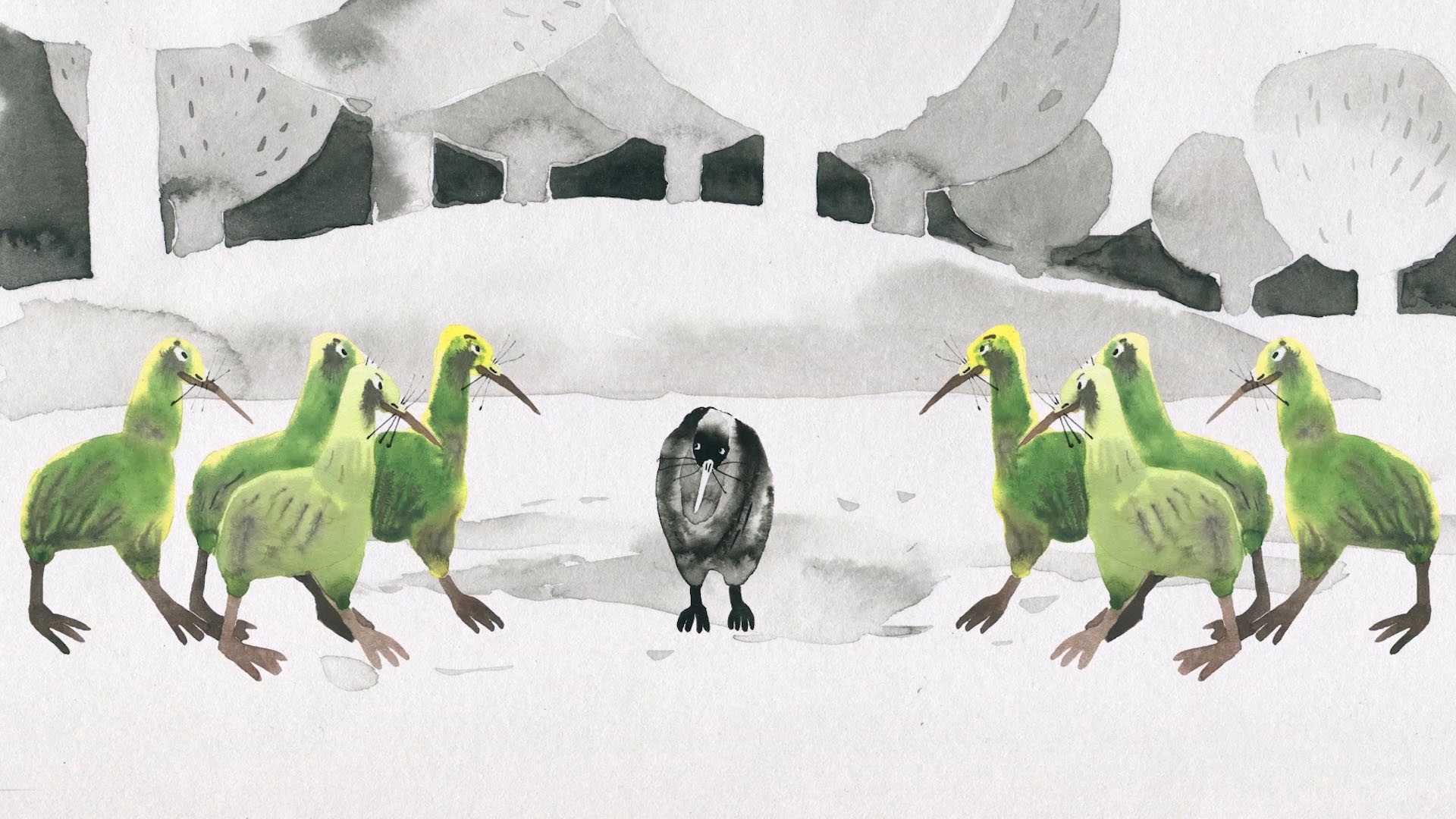 You Are Not a Kiwi

⁣It's more than just feathers or a number of fingers... Mr. Notakiwi wants to join the community. Is society ready to accept the other and his song..?

Never commit a crime to be accepted into society 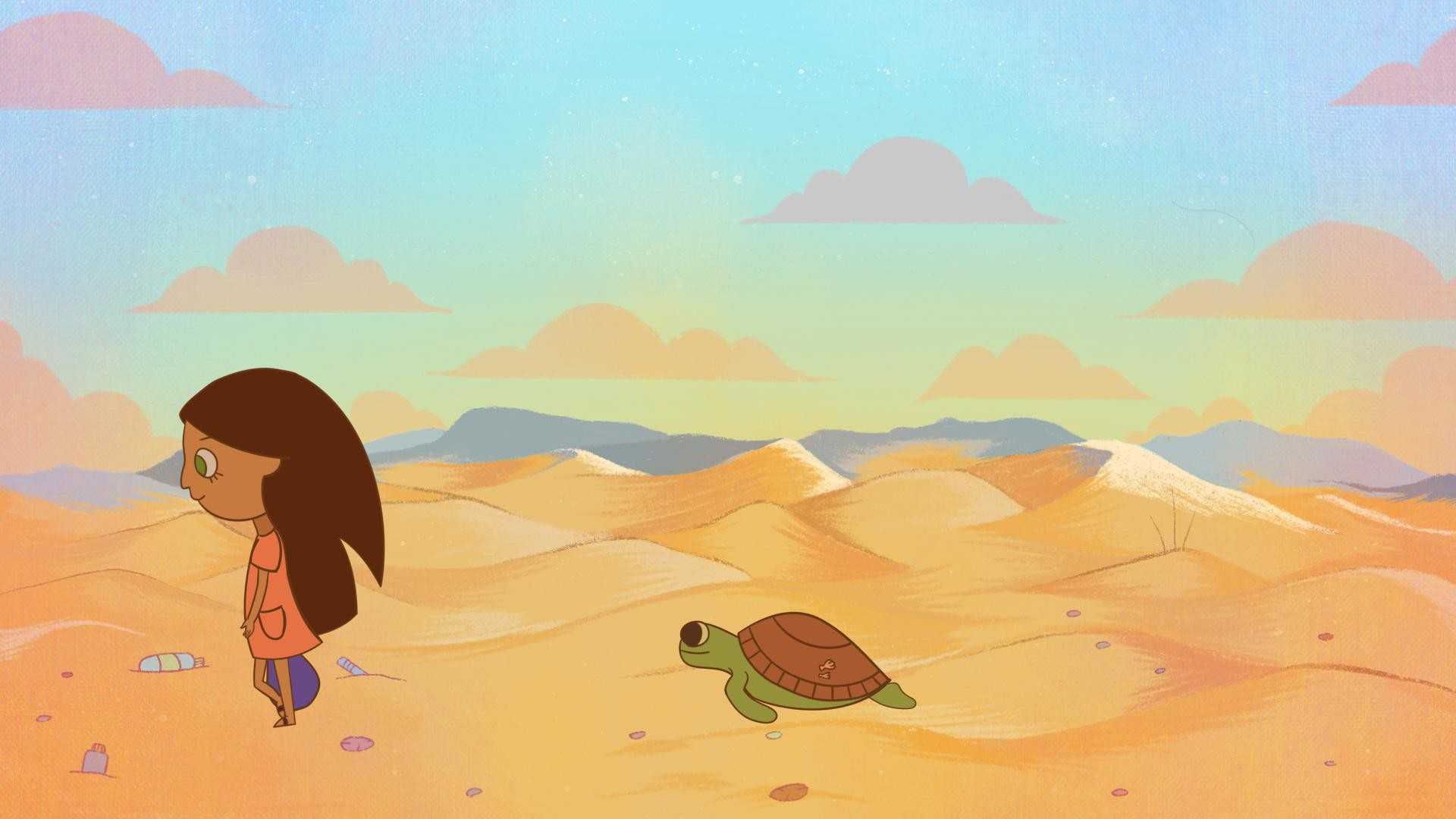 Yawati (turtle in Quichua) is the story of a little girl named Waira who finds a turtle on a beach full of garbage. Waira with the help of his grandfather clean the beach so that the turtle can return to the sea.

For a dramatic call to save the environment 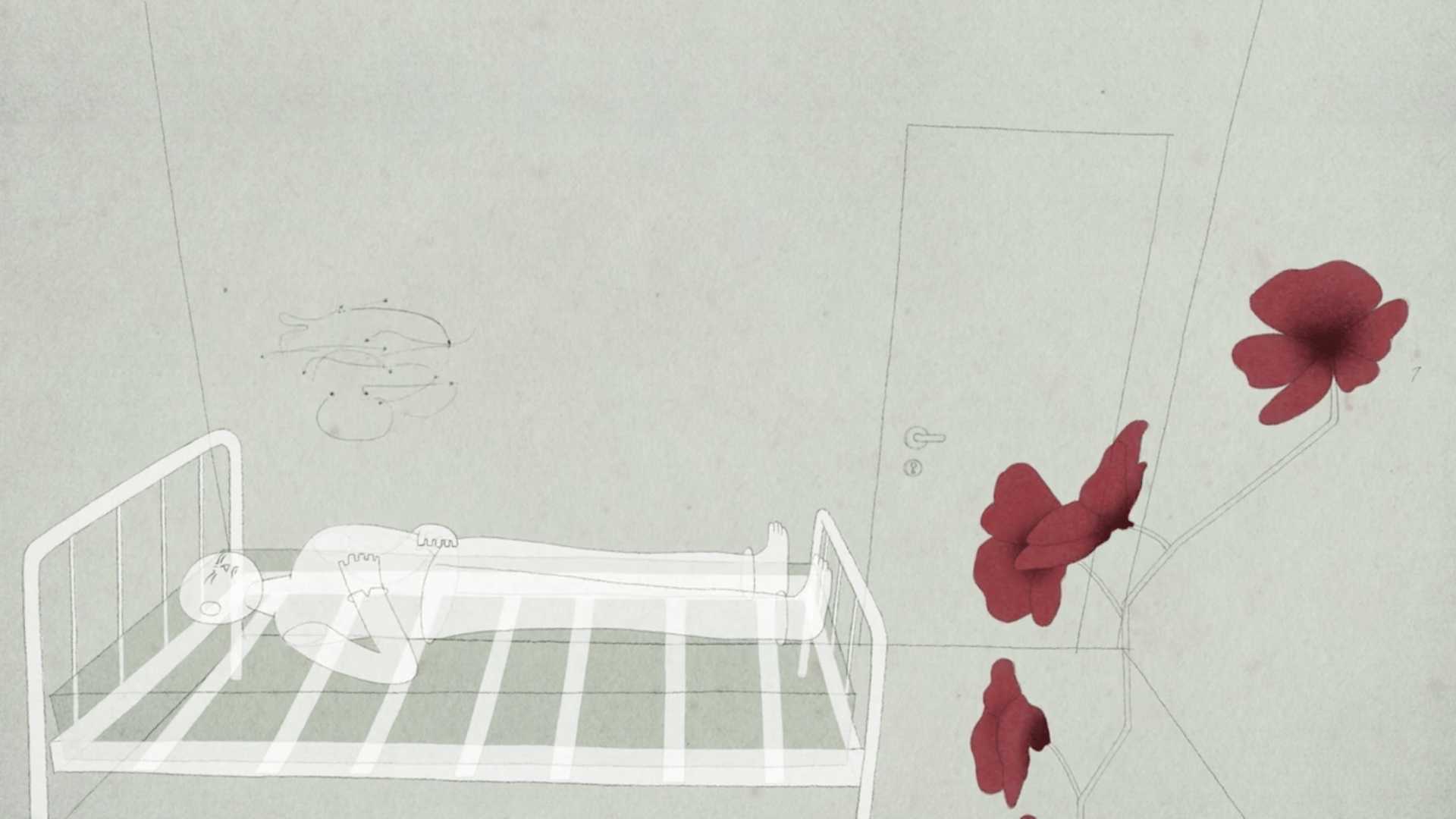 ⁣A sad and restrained man lying on the bed in his empty room. Hesitates, ponder hypotheses in a cycle without deciding, stuck. In exhaustion all anguish equals. Another man is sitting at the window: he looks at him and to the street. Characters in broken situations. The key positions, the suspended sequences, are shown. The man almost decides - and they almost return, inside and out, to them and to the city, time and movement. Infinite dawn.

A Most Exquisite man

The Power of Love