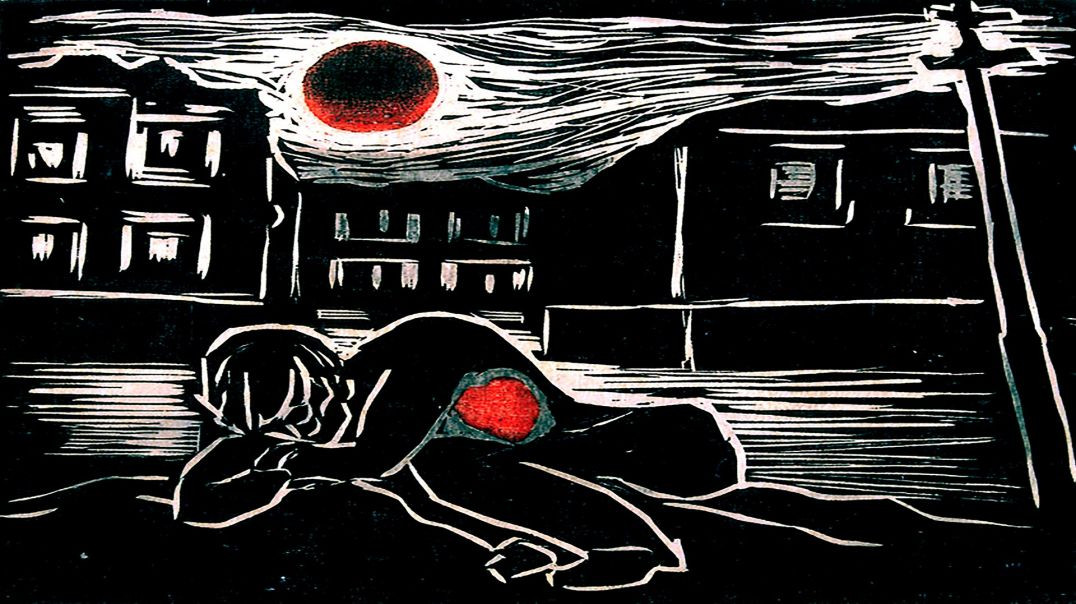 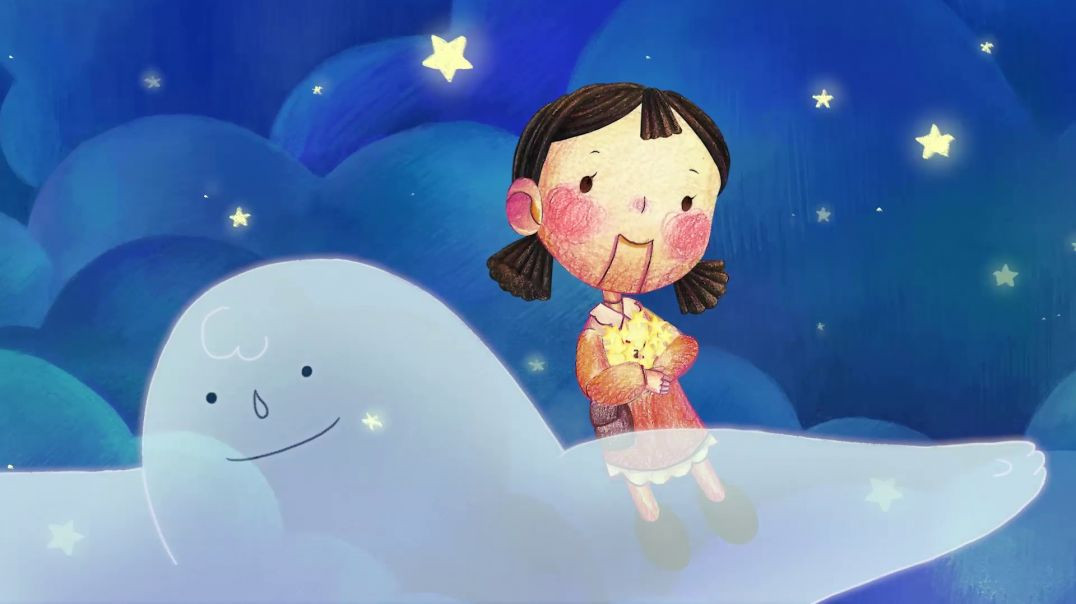 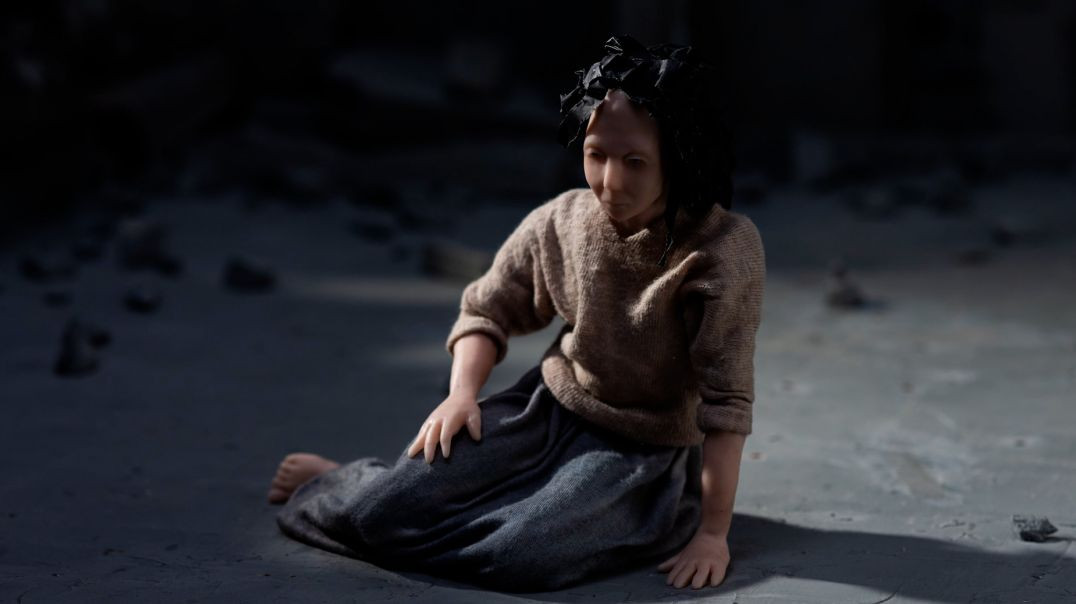 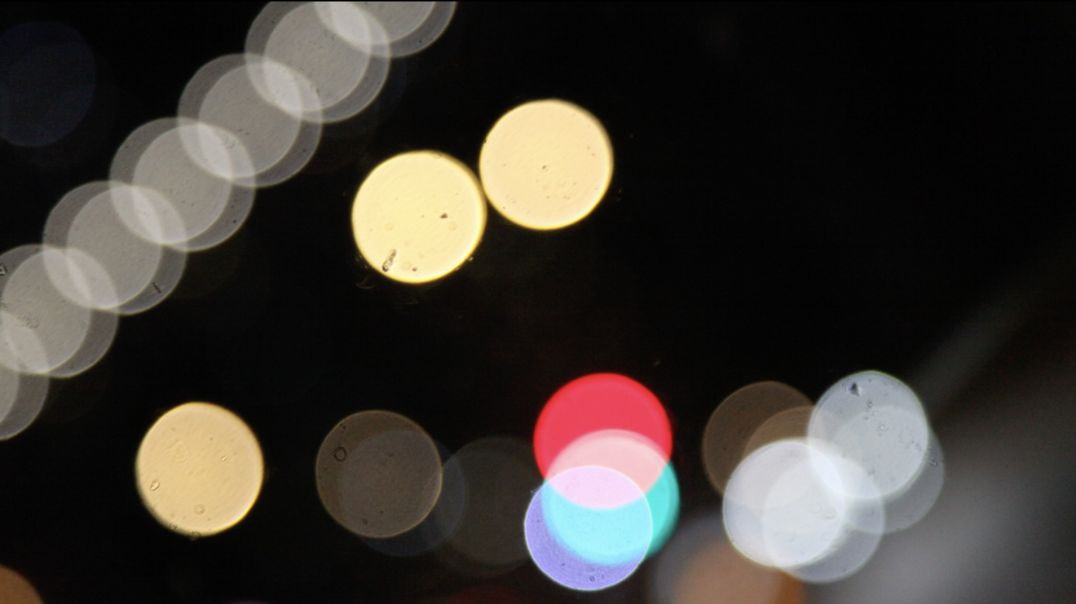 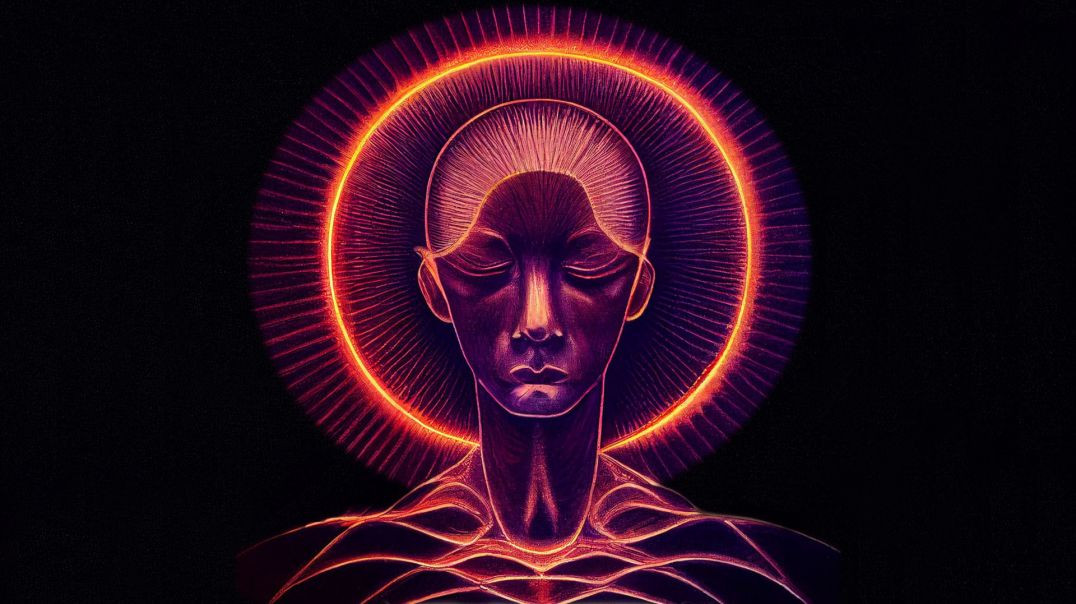 ⁣⁣The artist Oswaldo Goeldi works in his humble borrowed room in Leblon in the first half of the 20th century - at the time, just a simple fishing neighborhood. He carves scars into the flesh of the wood, as one who materializes the scars of his own soul. Your goal is to find yourself in your art, to develop your most original expression. However, this quest forces him to face his ghosts of the past and the loneliness of the present.
Goeldi gradually reveals an art of his own, while diving into the dark regions of his unconscious, rescuing memories of his childhood and youth. Starting with his happy childhood in the Amazon region, in the company of his scientist and artist father, with whom he developed a taste for engraving and the nature of Brazil. He spends his youth in the Alps during the First World War, where the horrors of conflict and the death of his father leave dark stains on his soul. And it culminates in his return to Brazil and the conflict with his family, who did not accept the original paths his art took, as well as his unconventional lifestyle.
He ends up becoming, little by little, the “gloomy walker” of the night of the Brazilian soul, revealing a view of Brazil never before portrayed with such relief, dramatic intensity and originality. A look that not only portrays, but recognizes itself in the poor, the “without place”, the underprivileged and the condemned.
Thus, in facing both his external and internal conflicts, Goeldi vehemently produced a sequence of original and monumental works that, to his great surprise, would finally receive wide recognition at the end of his life - being crowned with the first prize. at the 1st São Paulo International Biennial.
But he realizes that the recognition, while bringing some relief, was not the cure for his anguish. And he ends up accepting this as an inseparable companion for the realization of his works.

Chronology
10/31/1895 - Oswaldo Goeldi was born in Rio de Janeiro
1896 - Moves to Belém do Pará
1901 - Moves to Switzerland
1915 - Enrolls in Zurich Polytechnic and starts drawing
1917 - Leaves the Polytechnic and enters the École des Arts et Metiers, in Geneva
1919 - Returns to Brazil
1918 - Starts correspondence with Oswald de Andrade and Guilherme de Almeida about the Modernist Movement
1921 - Exhibition at the Liceu de Artes e Ofícios, in Rio de Janeiro
1923 - Made illustrations for the book Ilustração Brasileira
1924 - Illustrates for "O Malho" and "Para Todos" and begins his studies in engraving with Ricardo Bampi
1926 - Sends some of his works to Alfred Kubin, who advises him to exhibit in Europe
1928 - Made illustrations for "Canaã", by Graça Aranha
1929 - Made illustrations for "O Manque", by Benjamim Costallat - but not published
1930 - Made an album with 10 engravings prefaced by Manuel Bandeira. Travels to Europe and exhibits at the Kunst-Klipstein Gallery in Bern and the Wertheim Gallery in Berlin.
1930/1931 - Travels to Zurich, Bern and Berlin, where he participates in exhibitions alongside Matisse, Utrillo, Waroquier etc..
1933 - Took part in a series of exhibitions in Rio de Janeiro, along with several artists.
1934 - Illustrates the book Felipe D'Oliveira - by J. Geraldo Vieira
1937 - Illustrates the book "Cobra Norato", by Raul Bopp, and starts with color in engraving.
1938 - Exhibits in Belém (Pará), Salvador (Bahia) and Rio de Janeiro, organized by Di Cavalcanti, Aníbal Machado and Santa Rosa
1940 - Illustrates the book "Fables de mom Brésil", by Edgard Liger-Belair, Livraria Geral Franco-Brasileira Ltda - RJ
1941 - Illustrates the Literary Supplement Authors & Books, published by "Jornal da Manhã", does illustrations for "Humilhados e Ofendidos", by Dostoyevsky, and for a series of drawings about the war, "As Luz Se Apagam, Agitam-se Os Monstros
1942 - Illustrates Aux rives de notre ocenan, by Jacques Perroy Cuers (with the collaboration of Reis Junior)
1943 - Illustrates "Memories from the House of the Dead", by Dostoevsky, and "Carlinhos", by Villegas Lopes
1944 - Made a series of prints with the title "Ballad of Death", in the "Clima Magazine", São Paulo, and illustration for "The Idiot", Dostoyevsky. Participates in the modern art exhibition of the Belo Horizonte City Hall and holds a solo exhibition at the Institute of Architects of Brazil. Illustrates the book Fascinação da Amazônia, by Esther Leão Cunha Mello and illustrates the book Carlitos, a vida, a obra e a arte do gênio do cine, by Manoel Villegas Lopes
1945 - Illustrates for "Martim Cererê", by Cassiano Ricardo, and for "Letras e Artes", Sunday supplement of the newspaper "A Manhã".
1945 - Illustrates the book Mushrooms by Breno Accioly
1946 - Illustrated the book Frô de Pena by Jacy G. Ricardo
1947 - Illustrates the book Face Oculta by José Luis de Carvalho Filho
1949 - Illustrates the book "Cheiro de Terra", by Caio de Mello Franco and illustrates the book The Idiot by F. Dostoievsky
1950 - Participates in the Brazilian representation at the Biennale in Venice, the Salon of Fine Arts in Bahia and the Exhibition of Brazilian Art in Rome;
1951 - Participates in the 1st Biennial of São Paulo and wins the first National Print Award, with an exhibit at Domus Gallery in São Paulo
1951 - Illustrates the book Minha primeira comunhão by Maria Pacheco e Chaves
1952 - Starts teaching at the Augusto Rodrigues Art School (Escolinha de Arte do Brasil), in Rio de Janeiro, and exhibits at the Tenreiro Gallery, also in Rio. Illustrates the cover of the book Bota de Sete léguas by José Lins do rego. Becomes a member of the National Commission of Fine Arts, an agency linked to the Ministry of Education and Culture until 1955.
1953 - Took part of the 2nd Bienal of São Paulo. Goes to Montevideo at the invitation of the Uruguayan Brazilian Institute and conducts course on engraving. Illustrates Dostoyevsky's "Memories from Below" and takes a course in engraving.
1954 -- Exhibition Graveurs Brésiliens, at the Kunstmuseum, Bern, and at the Oxumaré Gallery, Salvador, Bahia 1955 - Begins teaching at the National School of Fine Arts. Publishes the album "Goeldi", with a presentation by Aníbal Machado. Participates in the 3rd São Paulo Biennial and receives tribute from the Mário de Andrade Study Group - Pen Club of Brazil
1956 - Participated in the III International Austellung von Holzschwitter in Zurich, an exhibition at the Museum of Modern Art in Sao Paulo and a retrospective at the Museum of Modern Art in Rio de Janeiro
1957 - Participates in an exhibition sponsored by the Uruguayan-Brazilian Institute of Culture
1958 - Participates in exhibitions in Venice, Modern Art Exhibition in Buenos Aires and the GEA Gallery in Rio de Janeiro. Illustrates the book Superstições e Costumes by Luís Câmara Cascudo.
1959 - Illustrates "Lições de Abismo" by Gustavo Corção, published by Ed. Agir-RJ, and takes part in exhibitions at Piccola Galerias in Rio and at Tenreiro Gallery in São Paulo.
1960 - Illustrates "Mar Morto", by Jorge Amado. Wins the first International Printmaking Prize at the II American Biennial in Mexico. Illustrates the book Humilhados e Ofendidos by F. Dostoievsky. Illustrates the cover of the book Antologia Poética by Manuel Bandeira. Exhibits at the Bonino Gallery in Rio de Janeiro. Begins to illustrate the book Poranduba Amazonense by J. Barbosa Rodrigues (he did only 2 woodcuts, since he died before they were finished)
15/2/1961 - Oswaldo Goeldi dies on Ash Wednesday, in his small apartment, in Rio de Janeiro.