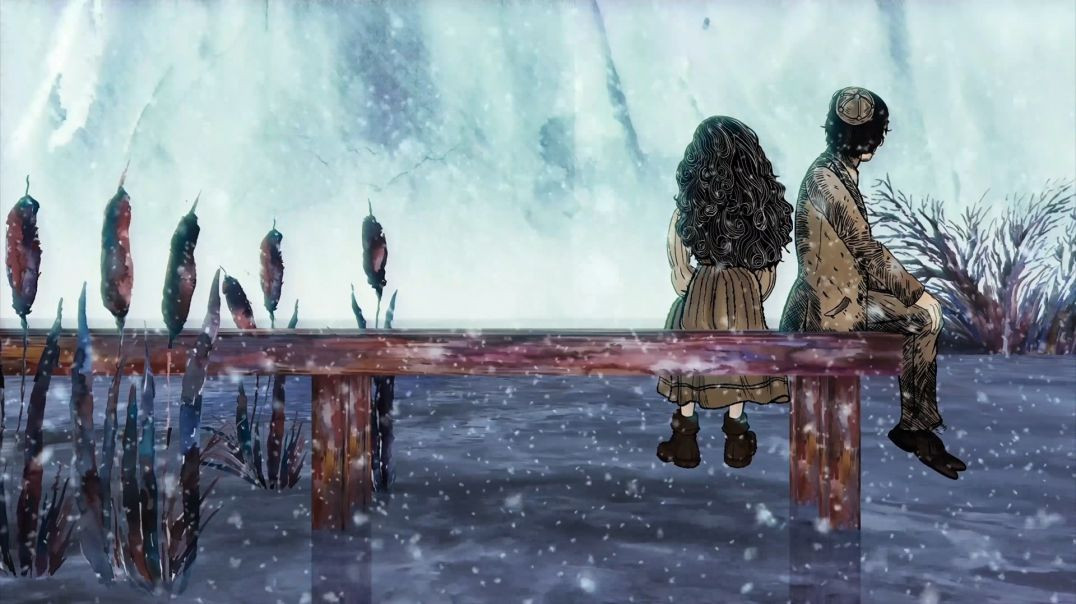 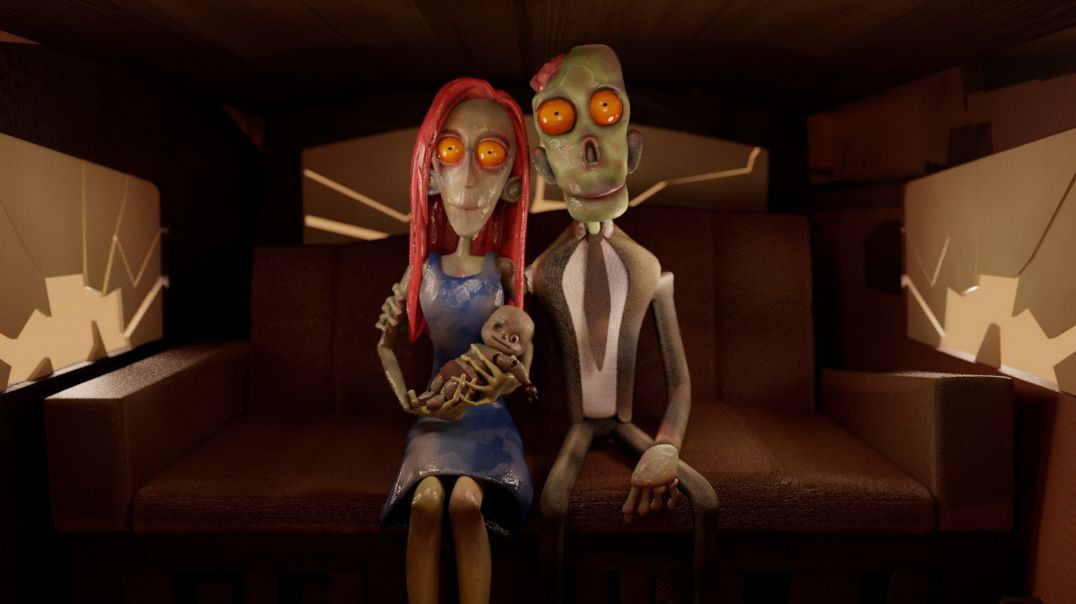 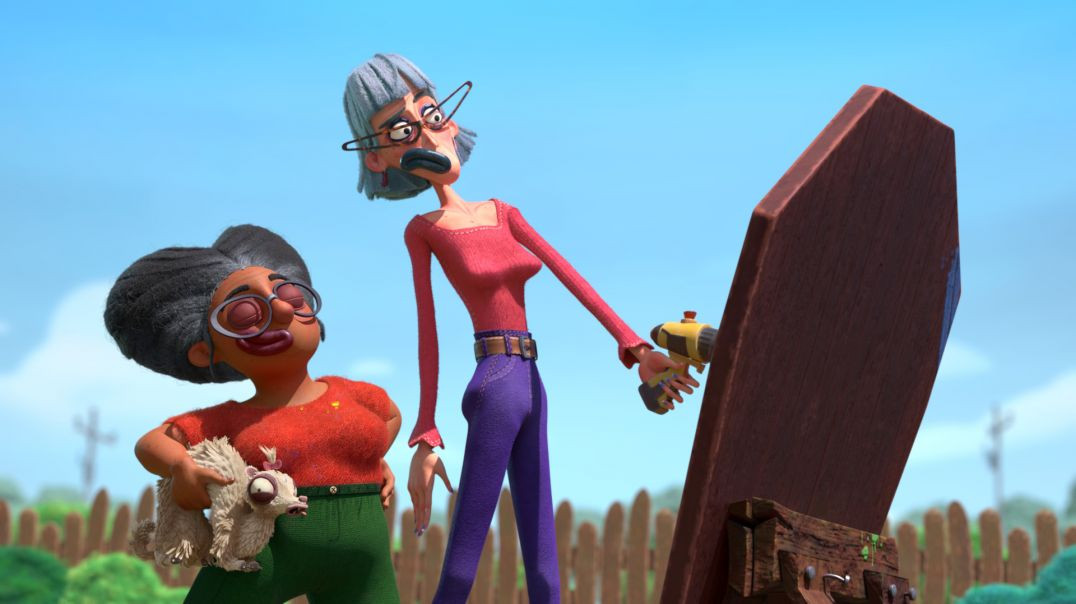 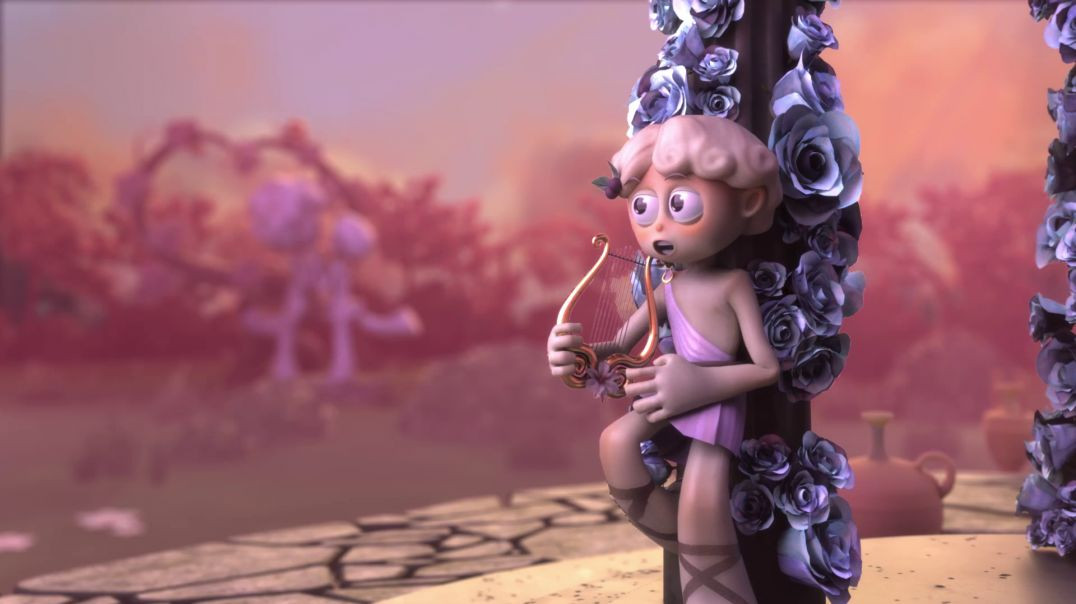 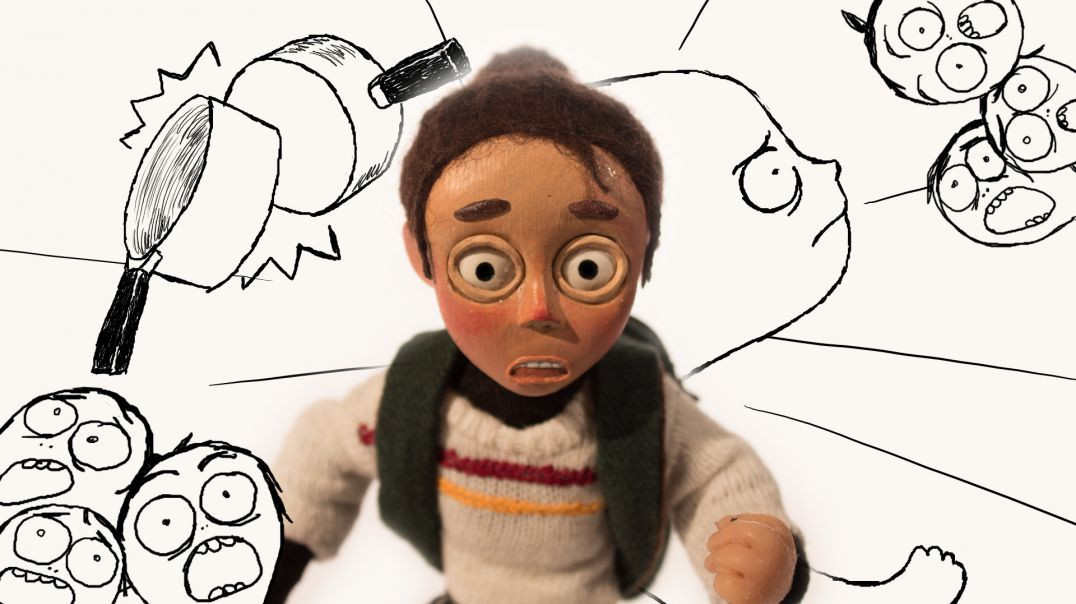 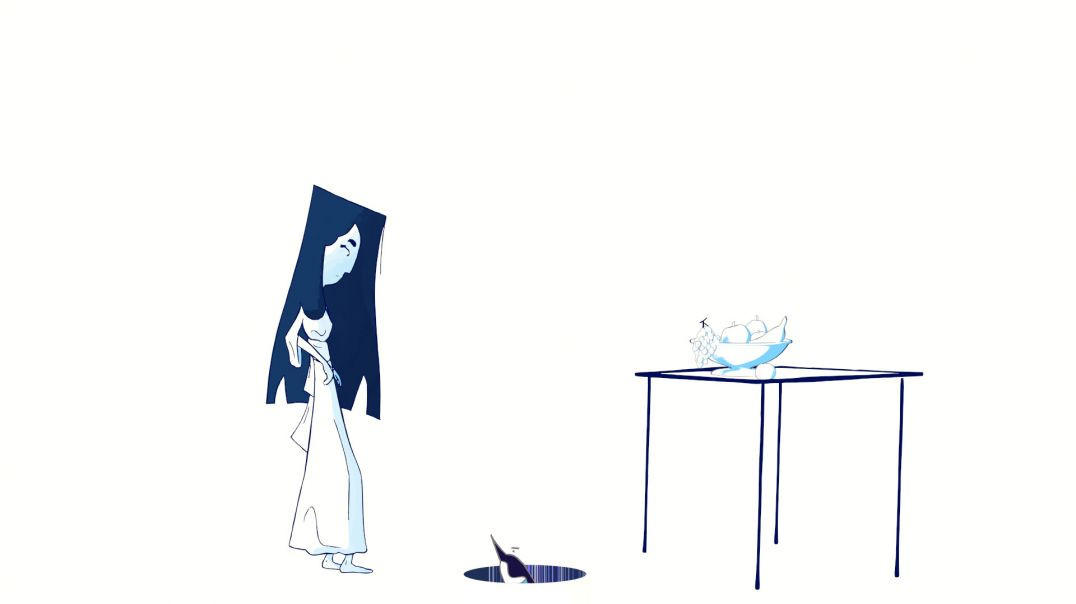 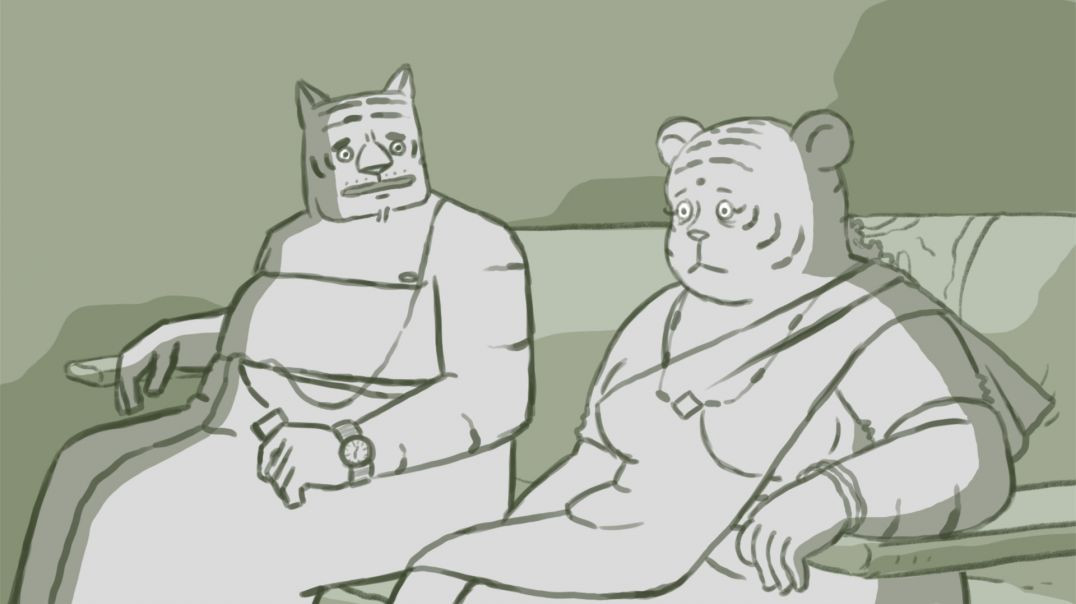 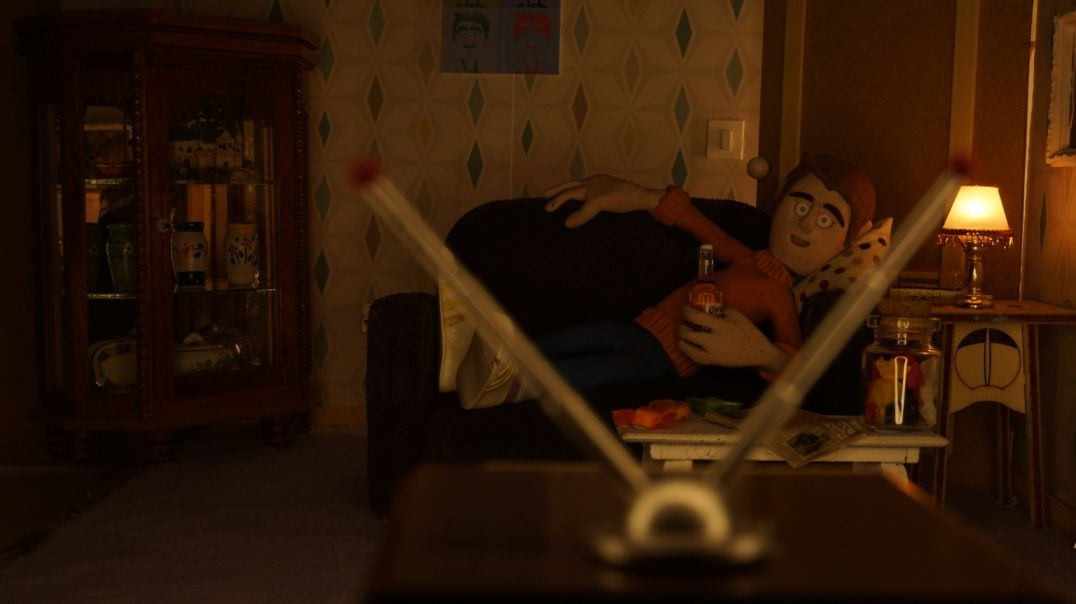 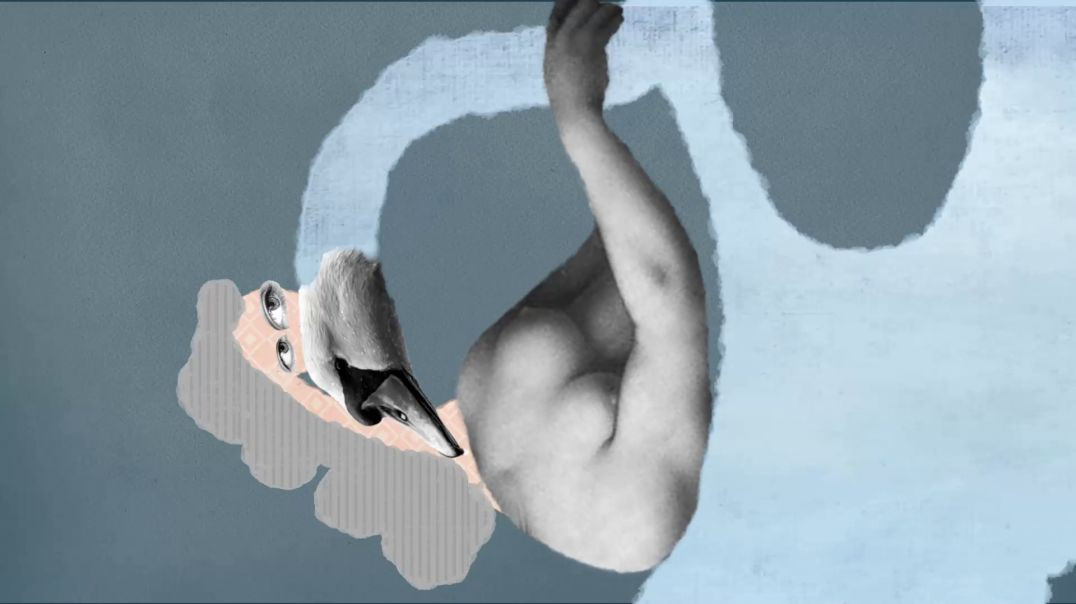 ⁣The story is about reconciliation with the loss of a loved one, about waiting for the first snow and about November dreams.


A young wife of Joseph, Mara, dies. She drops off a magic box with her songs as a gift for him.