1.2. The official languages of the Festival: English.

1.3. The Name of T-Short is a pun: T-Shirt is a well-known item of clothing and the word Short here means a short film.

Similarly, a project logo emphasizes a pun in the title – a film shaped like T-Shirt.

1.4. The T-Short festival doesn’t charge any Entry fees for participation in the festival.

1.6. The Founder of the T-Short: Marat Barsky - event organizer, founder and organizer of the BIMINI International Animated Film Festival (Riga, Latvia) that took place in 2003-2008 (www.bimini.lv).

1.7. Co-founder of the T-Short project is Viktor Ovchinnikov - a highly qualified programmer with PHP, Javascript, CSS and HTML skills. He has many years of experience in developing Web applications with different architectures and solutions. Currently he is working on Javascript projects - both Frontend and Backend.

2. The aims and concept of the Festival

2.1. The T-Short Festival is an annual screening of the best works in world animation.

2.2. The Festival encourages exchange of creative experience, search of new ideas, styles and technologies as well as the festival and the entire T-Short contributes to the popularization of author's animated films.

2.3. Another aim of the Festival is the introduction of young people into the world of professional animation of high artistic standards.

2.4. The festival will show only short films up to 25 minutes.

2.6. The festival accepts the films for adult audience or for all family.

2.7. The festival is international and has no national awards.

2.8. The winners of the festival will be chosen by the Professional Jury, Spectators and T-Short Staff.

2.9. The Festival features the following film screenings: competition, out of competition and special programs.

2.12. The Participant winning in competitive program of the festival in nomination "Best Debut" becomes the member of jury of following festival.

2.13. The editorial staff of the Festival appoints the chairman of the international jury and ratifies the jury regulation.

2.14. The T-Short administration invites the winners of the festival to further cooperation, provides the winners with a free of charge PRO account from one year to five years and offers to place their films into the Gallery of the T-Short project.

3.1. The films included in the Festival program are evaluated by the jury in accordance with the following nominations:

• Best of the Best

• Main prize for each nomination

• Other prizes and awards

4.2. The Festival editors reserves the right to include films of high artistic value, that for outer reasons have not been submitted for selection in due time, into the Festival program.

4.3. Only films finished after January 1st, 2020 are accepted for selection.

4.4. Any completed animated film, made in any animation technique may take part in the competition screening.

4.5. The festival accepts only short films up to 25 minutes.

4.6. The festival accepts the films for adults or for all family.

4.9. The editors of the festival have the right to change the category of the film at their discretion.

4.10. The organizer of the Festival will inform on the results of the selection until February 10th, 2022

5.1. Films must be submitted in the following format:

Attention! Other formats are not supported!

5.2. The films must be either dubbed or embedded subtitles in English.

5.3 Dialogues for films in English should be sent via e-mail editor @ t-short.net to the editor of the T-Short. Dialogues should be with the title of the film in English.

5.4. All the films must be submitted not later than January 10th, 2022 at www.t-short.net or FilmFreeway or Festhome or Click for Festivals

5.5. The T-Short festival doesn’t charge any Entry fees for participation in the festival.

6.1. The organizers of the Festival only resolve to screen the films on Festival programs.

6.2. Fragments of films (not more than 10% of the full length of the film or 3 min.) may be used in the advertising campaign of the Festival.

6.3. This regulation has been composed in English. In case of any uncertainties concerning the interpretation of the text the English version is determinant.

6.4. Participation in the T-Short festival involves complete approval of the rules and conditions stated in this regulation.

6.5. Issues that arise during the arrangement and the course of the Festival will be dealt with according to the laws of common sense. 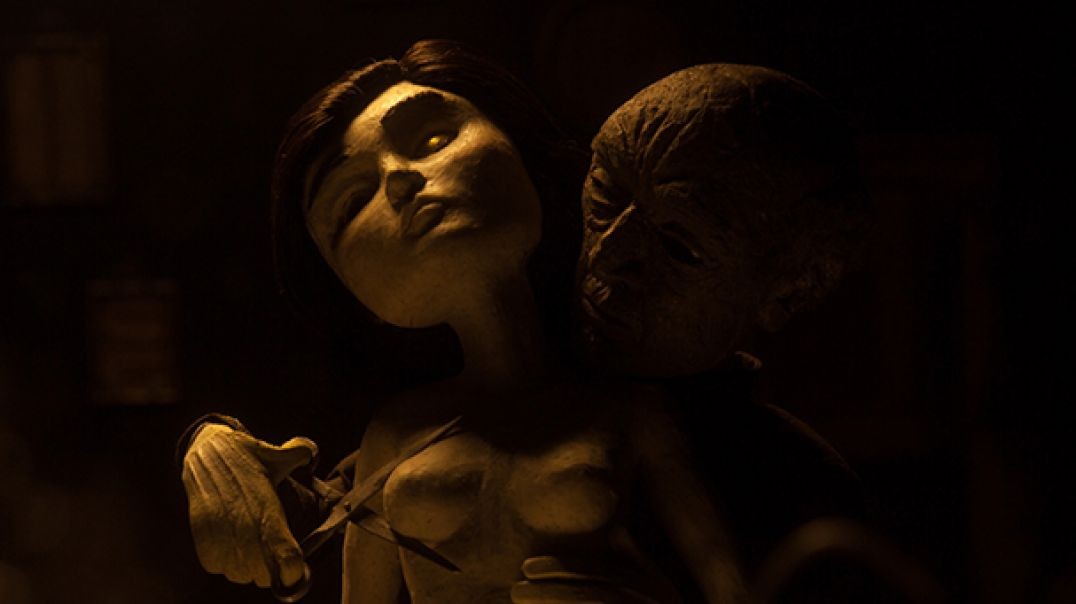 A Heart of Gold 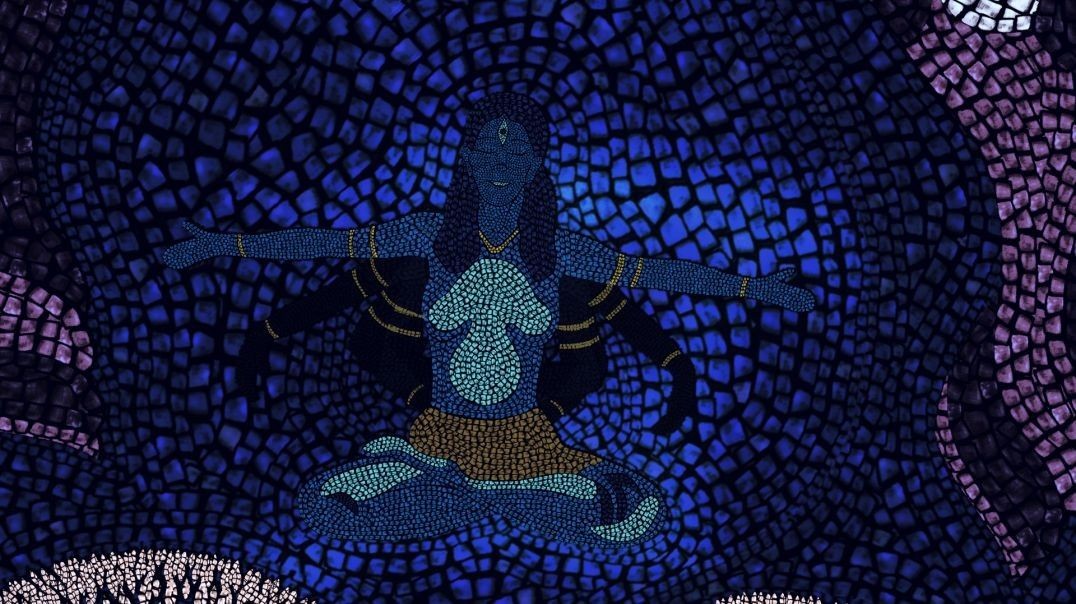 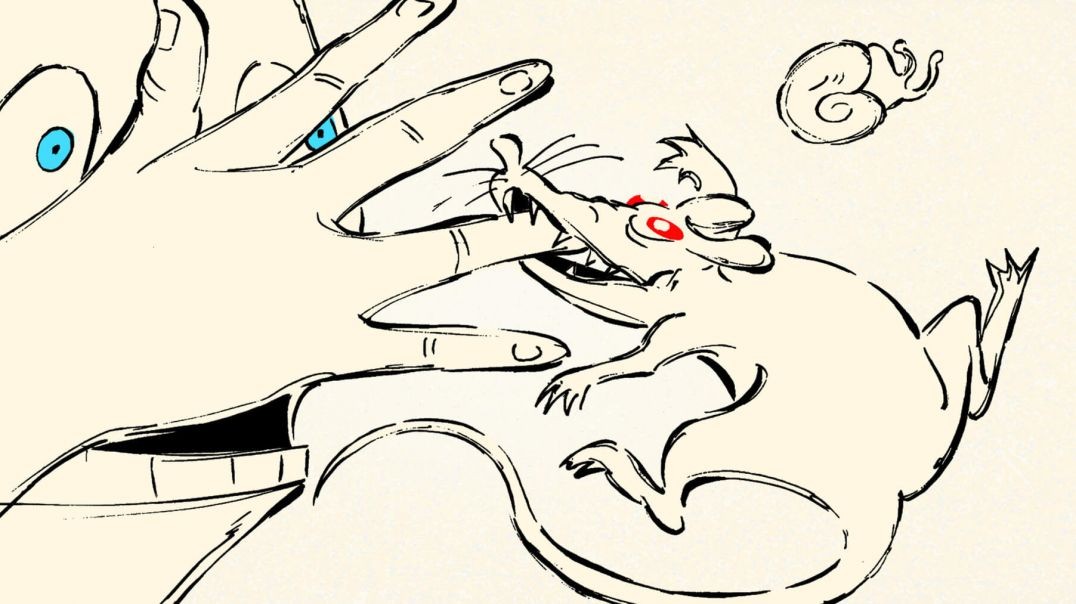 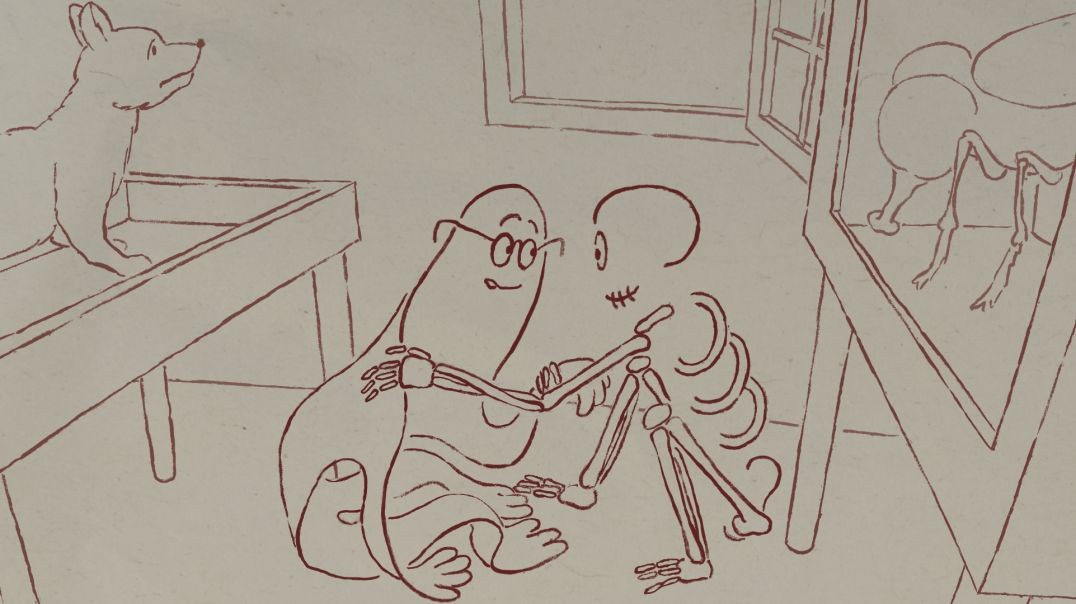 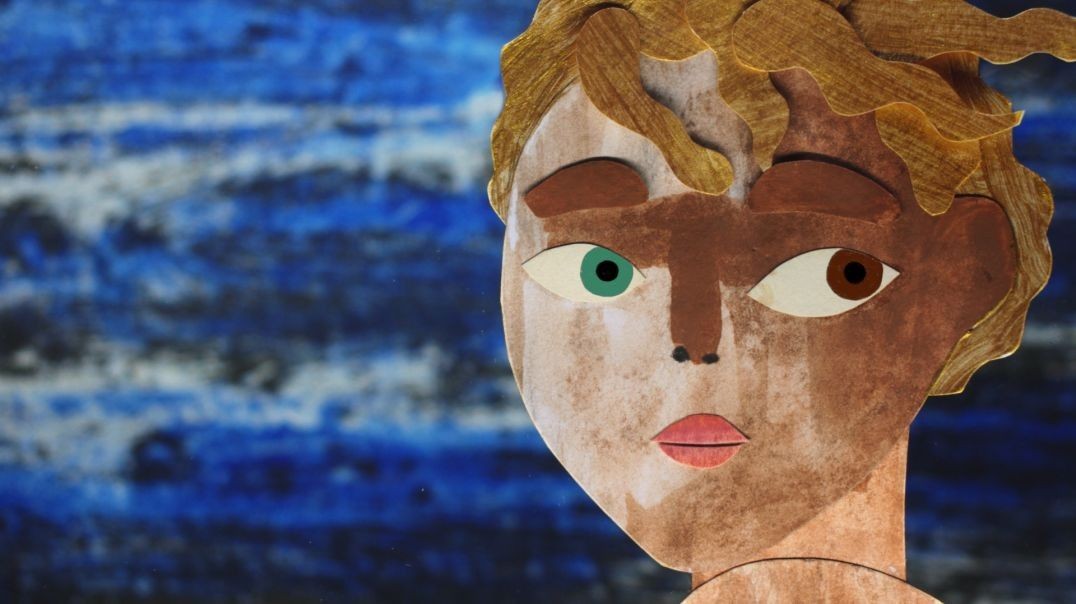 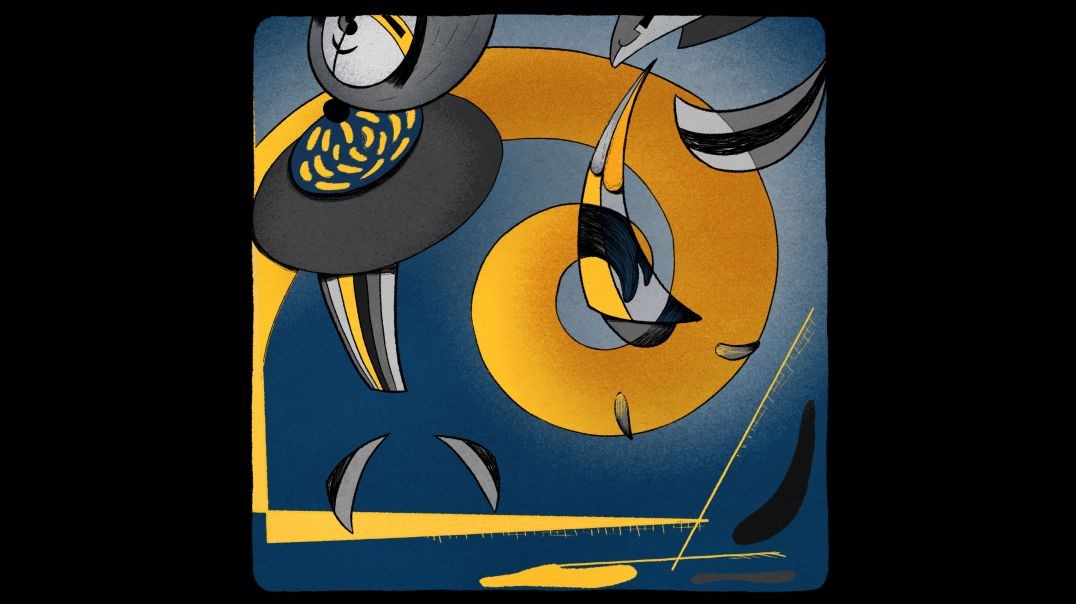 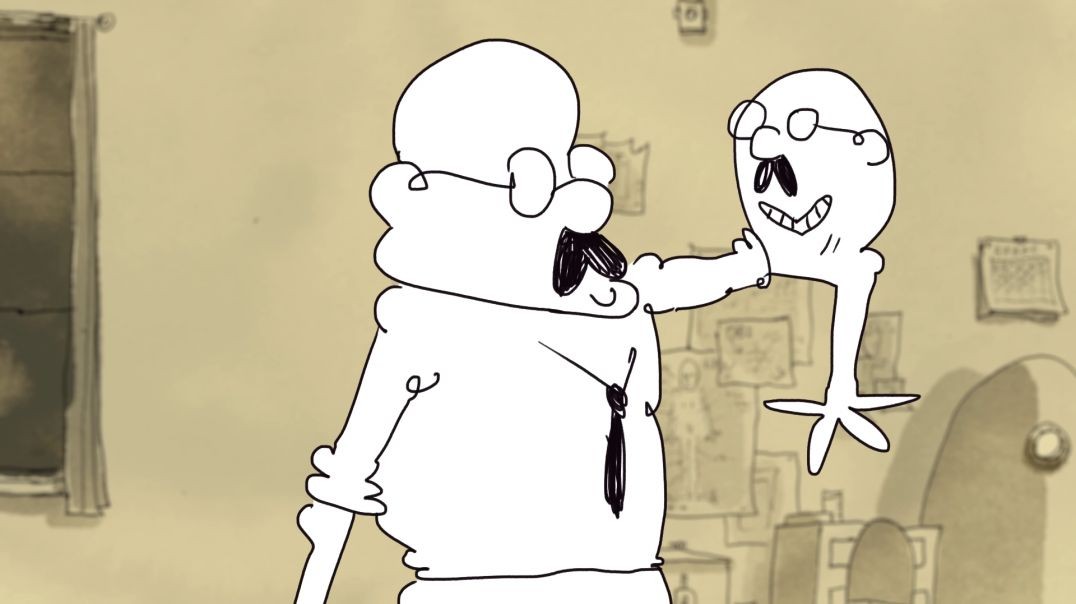